The state will become the first in the country to offer federally subsidized plans only through private brokers.

The Georgia health insurance system will make the state the first one in the country to offer its residents fully subsidized plans exclusively through private brokers. This will occur as a result of a new plan under approval by the Trump administration.

Another portion of this plan will offer Medicaid to certain adults in the lowest income bracket.

This new Georgia health insurance rule will mean that able-bodied adults will have access to Medicaid if they have very low income and are working, volunteering, receiving job training or attending school.

“This opportunity will help hardworking Georgians climb the ladder, while having a health care safety net below them. We are making insurance accessible for those who need the most,” said Governor Brian Kemp (R) from the state Capitol.

Opponents have criticized the plan as it has failed to fully expand Medicaid. They point to the challenges that will occur as a result of the work requirements, which will lead to a bureaucratic disaster for recipients. Critics also caution that allowing private companies to control the marketplace in the state will cause enrollment to plummet because people are accustomed to using the Healthcare.gov marketplace.

“I would dispute the characterization that this is a step forward,” said Georgians for a Healthy Future executive director Laura Colbert. That organization is a lobbying group pursuing improved health care access. “I think that Georgia can do much better and can do it more cost effectively.”

The various components of the Georgia health insurance changes are being approved this week.

Seema Verma, administrator for the Centers for Medicaid and Medicare Services, approved one waiver from the normal Affordable Care Act last week on behalf of the Trump administration. Verma explained that an additional waiver would also receive approval.

“Georgia is going a step further and moving away from a government-run system and is instead leveraging the private sector and competition to enroll people in coverage, and we applaud this innovative, market-driven approach,” explained Verma. Under Governor Kemp’s Georgia health insurance proposal, the state’s uninsured adults who are making 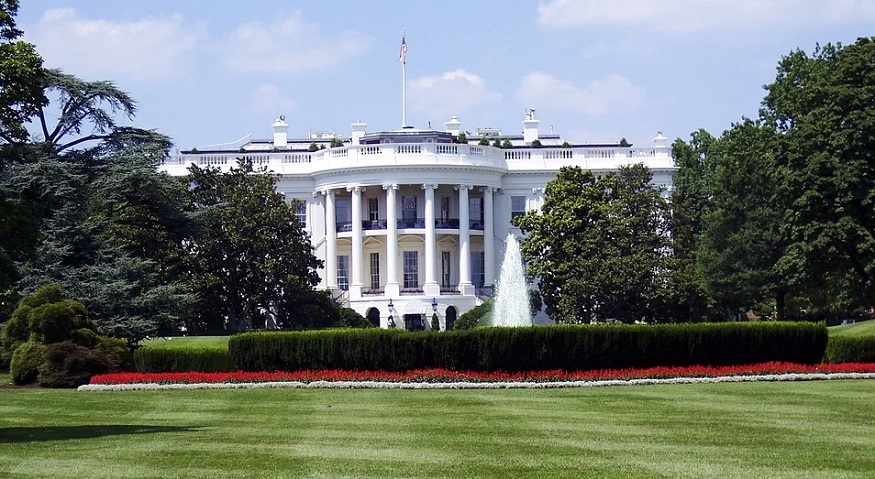 less than the federal poverty level will qualify for Medicaid assistance if they work, volunteer, train, or study at least 80 hours per month.