“We just pulled it,” said President Trump in a phone interview with the Washington Post.

House Republican leaders suddenly cancelled the GOP health care vote and withdrew their rewrite of the law. A vote had been scheduled for 3:30 pm (ET) following dramatic attempts to gain support to pass the bill. On Thursday, it was already clear that there was inadequate support, but President Trump still scheduled a do-or-die vote for Friday.

On Friday, the situation only worsened for the bill’s supporters as more Republicans leaned toward a “no” vote.

At the last minute, Speaker of the House Paul Ryan (R-WI) rushed to the White House to warn President Trump that they did not have the support to win the GOP health care vote. Still, it appeared as though the voting would go ahead as scheduled at 3:30 pm following intense debates. The House took a recess ahead of voting and at that time, the announcement was made that the Republican health care law’s rewrite had been withdrawn.

Without a GOP health care vote, the Affordable Care Act will not be repealed and will be left in place for the moment. 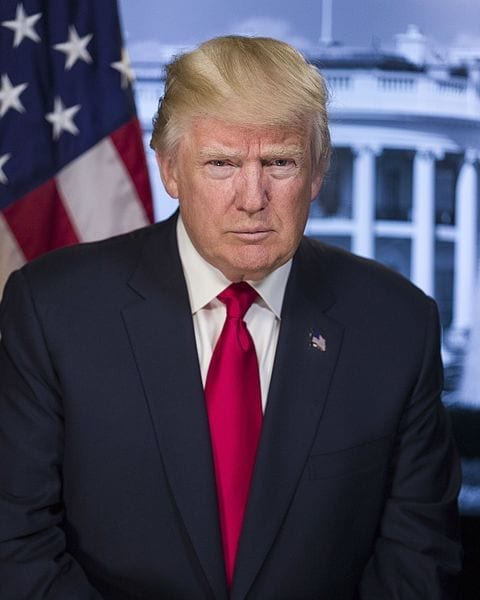 For now, the GOP campaign promise of the American Health Care Act will remain unfulfilled. Moreover, the inability to move forward with its own bill has cast doubt on the Republican party’s governing abilities. It is unclear as to whether or not they will be able to move forward in other high-stake areas from their campaign, such as infrastructure spending and tax reform.

So far as speaker, Paul Ryan has yet to gain a signature achievement. Moreover, this has knocked pins out from under Trump’s reputation as an ace deal-maker, particularly as the techniques he was using were straight out of his own book “The Art of the Deal,” and he failed to sway his own party. This GOP health care vote, on top of the failure he faced in the first version of his travel ban and the barriers he has faced in the second version of it is creating an image of a president whose skills for striking compromise in order to move his agenda forward are not quite what many had expected.