If the U.S. Senate chooses not to block the bill or to significantly revise it, many Californians stand to lose coverage.

Should the GOP health care repeal of the Affordable Care Act make its way through the U.S. Senate in its current state, many Californian consumers risk losing their insurance. There are an estimated 5 million California residents whose coverage was purchased through Obamacare.

The House of Representatives passed the legislation to repeal the Affordable Care Act last Thursday.

Both California and officials from the health industry as a whole were very vocal about their preference for the bill to be blocked in the House of Reps. Now, they’re equally as vocal about their hope that the GOP health care bill will be blocked – or at least revised – in the U.S. Senate. Though the widespread dislike of the Republican health care bill is primarily due to the low level of protection for people with pre-existing conditions and for people with low incomes, that appears to be only the start of the controversy. 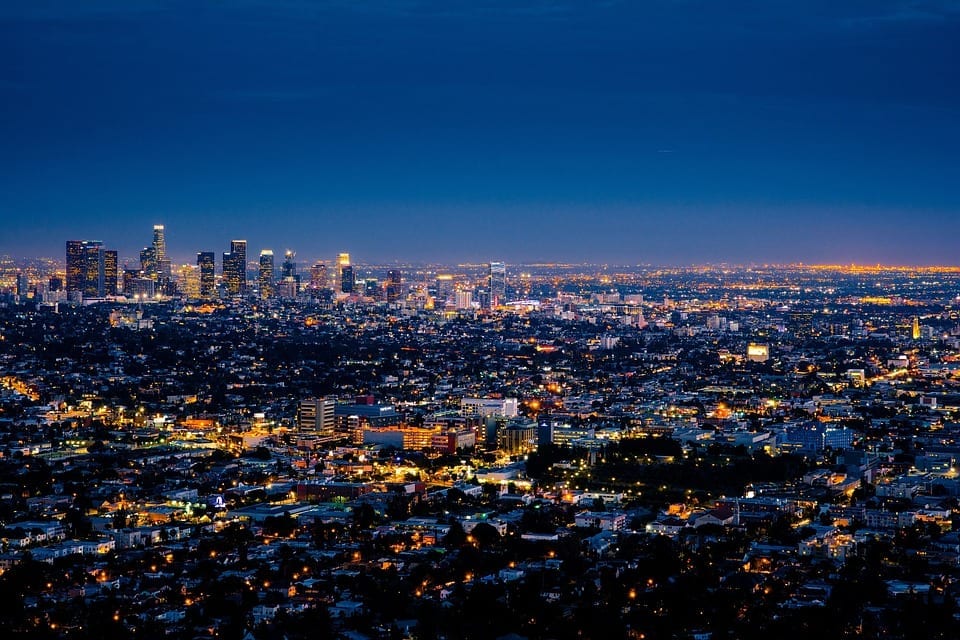 The legislation would make significant changes to the overhaul that took place over the last seven years. Should it move forward in the current condition, the Medicaid expansion funding would notably shrink following 2020. It would also hand the essential health benefits decisions to the states. In this way, it would be possible for state officials to alter the current regulations and allow insurance companies to deny coverage to patients with pre-existing conditions, among other powers.

California Medical Association president-elect, Dr. Theodore Mazer, an ear, nose and throat specialist, predicts that many of his current patients will no longer be able to afford the care he provides. He stated that those in the low- and moderate-income brackets will likely be priced out of many types of medical services if the GOP health care bill moves forward.