AM Best has released a forecast regarding the effect the invasion is expected to have worldwide.

The Russian invasion of Ukraine is expected to have a “substantial impact” on the global insurance industry, according to a forecast by AM Best.

The invasion is expected to add to the already existing inflationary pressures economies worldwide are facing.

The AM Best rating agency recently announced that the global central banks’ efforts, joined by those of the United States Federal Reserve, for controlling inflation will face additional challenges due to Russia’s invasion of Ukraine. Furthermore, sanctions from countries worldwide against the invading country could also have “severe knock-on effects” beyond the global insurance industry and on oil and commodity prices as well. Other areas expected to be impacted include tourism as well as the economies of certain countries that are less resilient.

According to AM Best, the sanctions are viewed as a “two-way street”. For example, European countries and the United Kingdom are both reliant on Russia for their natural gas. As a result, there “is a very real concern that prices will skyrocket from already elevated levels.”

“Further sanctions may impact the ability of international insurers and reinsurers to underwrite Russian risks or make it more difficult for them to service claims on existing policies,” said AM Best financial analyst Anna Sheremeteva in a recent statement. “Most affected would be those writing large energy and infrastructure risks, such as London Market insurers, and international reinsurers.” 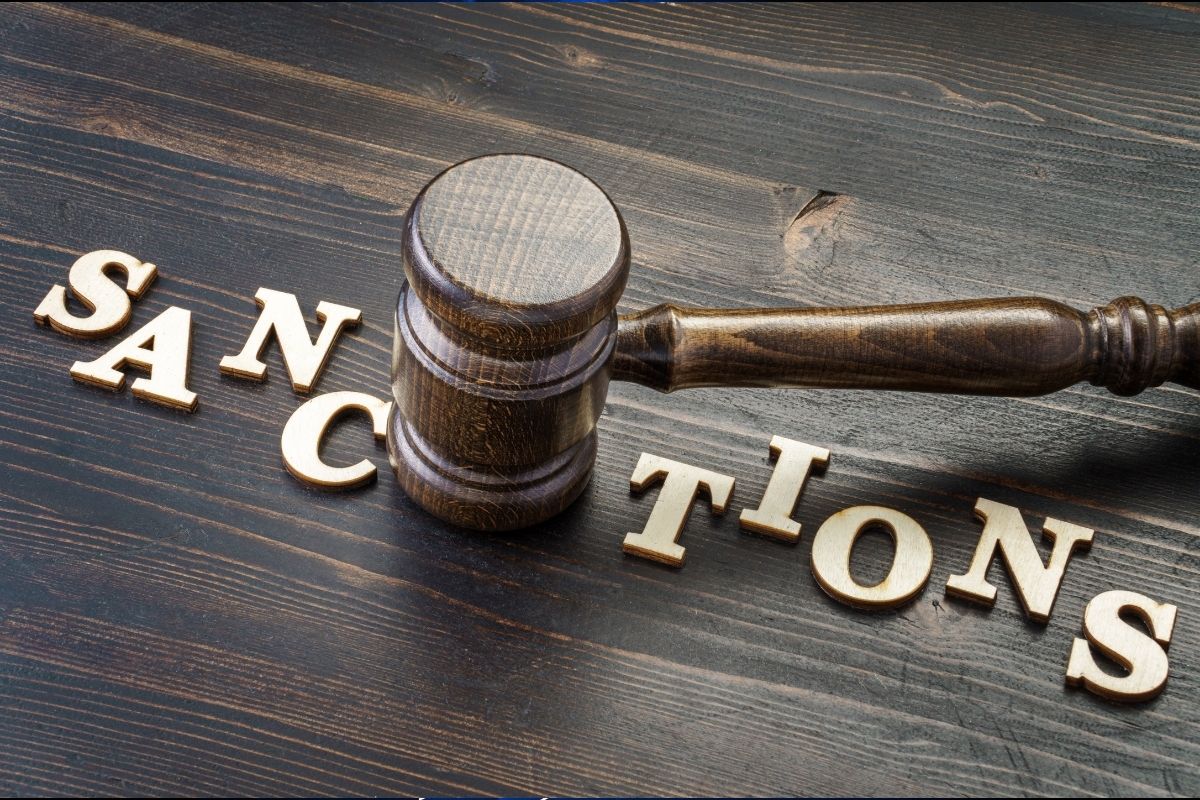 International insurers reinsured via Russian carriers may also struggle with recovery because of the invasion, pointed out the commentary from AM Best.

“Sanctions also will affect the balance sheets of Russian insurers and their relationships with international partners,” said financial analyst Todor Kitin. “The valuation of investments would be affected by a prolonged equity market downturn, any increase in the Russian Central Bank’s policy rate or a widening of credit spreads. On the other side of the balance sheet, higher-than-anticipated inflation would impact claims costs, with potential implications for the adequacy of reserves.”

Should the conflict rise, so will the risk of a systemic cyber attack across the global insurance industry among other sectors, said the statement from AM Best. “Heightened risk perception could lead to high prices in an already hardening market.”