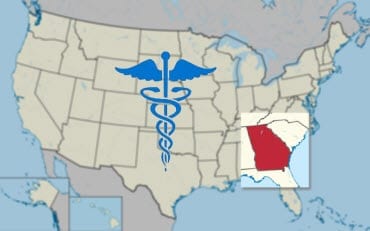 Georgia is outspoken in its opposition to the federal health care reform, as are many other Southern states. Despite the efforts of these states to have the law declared unconstitutional, the law remains in place and states are still required to establish health insurance exchange programs. Unwilling to allow the federal government to take charge of the exchange if it cannot make the 2014 deadline, Georgia has launched a new panel of insurance experts and legislators to explore how an exchange would serve the people of the state.

In terms of opposition against the Affordable Care Act, Georgia is often counted as the first to declare the law as unconstitutional. Georgia is joined by 25 other states in calling for the Supreme Court to strike down the health care law, but no definitive action has yet been taken. The Supreme Court will not hear the case until next year, which, if the law is not overturned, gives states a short amount of time to meet the strict deadline set up by the federal government concerning insurance exchanges.