A spectrum of different procedures associated with the transition and maintenance are covered.

The University of California Berkeley announced that gender reassignment insurance coverage is included in its health plans. This means transgender students will be able to obtain coverage for a wide range of elective procedures linked to transitioning.

The coverage includes quite an array of different procedures such as electrolysis hair removal.

Students traditionally feel frustrated with the cost of health plans. This year, transgender students may feel relief from the gender reassignment insurance coverage. This announcement occurred as Berkeley revealed it is switching its insurance carriers next year. The student reaction to the new insurance policy offerings has been primarily very positive. The premiums are expected to be universally higher across the available policies. Still, the coverage they provide will be notably higher and will include a great deal more for transgender students.

The gender reassignment insurance will cover many surgeries and procedures that are important to transitioning. 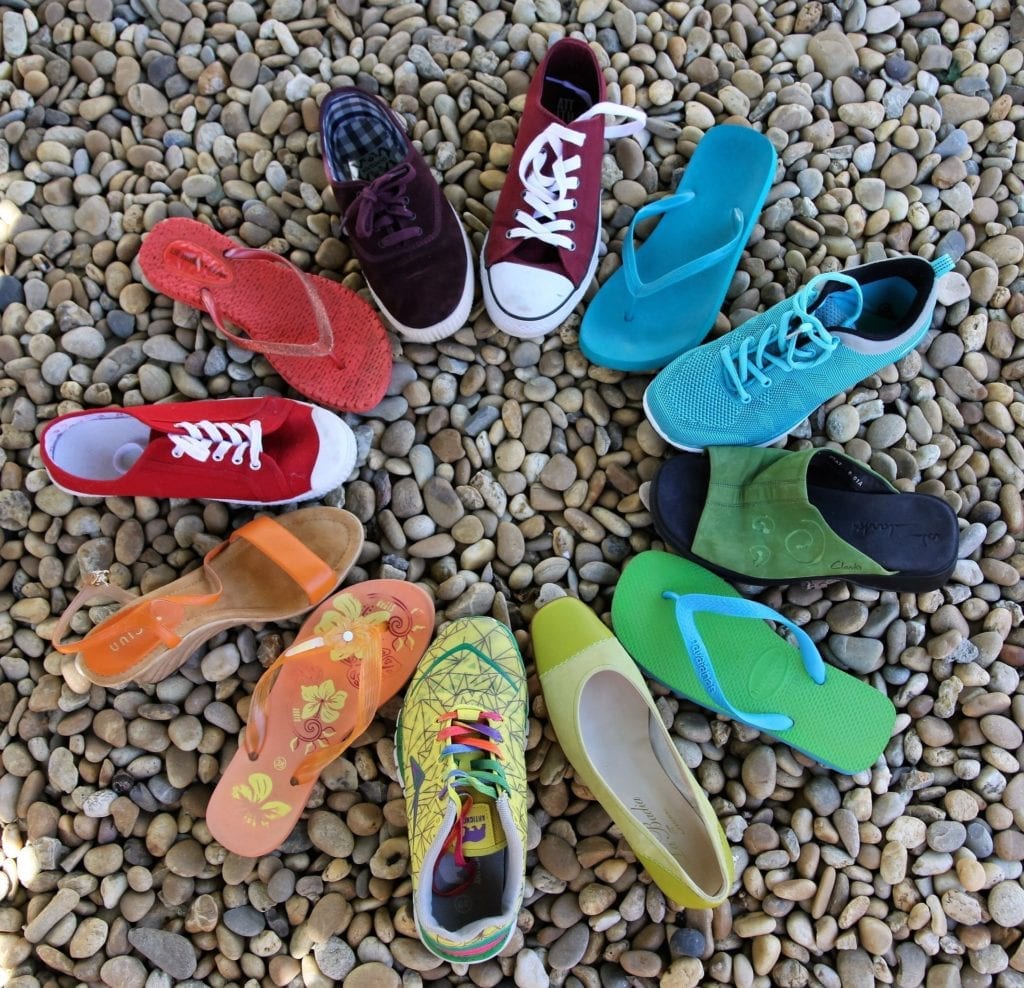 Berkeley will be changing its insurance provider to Anthem Blue Cross with the start of the year. This new policy will provide students with a greater range of coverage than what was previously offered. Beyond the new options for transgender students, it also includes routine eye and dental care insurance.

Despite the fact that students are frequently not concerned about eye care insurance and dental care coverage, this may change when they have it. When the procedures are paid for, they may be more likely to actually use them, which could help them to prevent more serious health issues in the future.

That said, the gender reassignment insurance and other forms of coverage may not be around forever. The University of California system is currently facing a budget shortfall. That system is responsible for assessing each campus community’s health care needs. This shortfall could cause Berkeley to have to scale back its plump coverage offerings in favor of something more economical in the not-too-distant future.