The announcement was made that he would be stepping down at the end of the year after a 60-year career.

GEICO Executive Chair Tony Nicely has announced his retirement and that he will be stepping down from his position at the end of the year following his 60-year career in the industry.

Before taking his current position with the insurance company, Nicely had been chair and CEO for 25 years.

Under Nicely as CEO, chair and GEICO executive chair, the insurance company experienced its most powerful growth period, becoming one of the most recognizable brands in the country. The insurer plunged ahead from its prior position, taking hold of a notably larger national share, to the point that it is now the second largest auto insurer in the United States. The insurance company already boasted almost 17 million policyholders by the time he stepped up to his new position after having been CEO and chair. Today, that number has risen to over 18.6 million auto policyholders.

Nicely also lead the country’s associate population to an increase of more than eight times what it was when he first became CEO and chair. There are now about 40,000 associates working at the insurer’s 18 various locations across the United States. 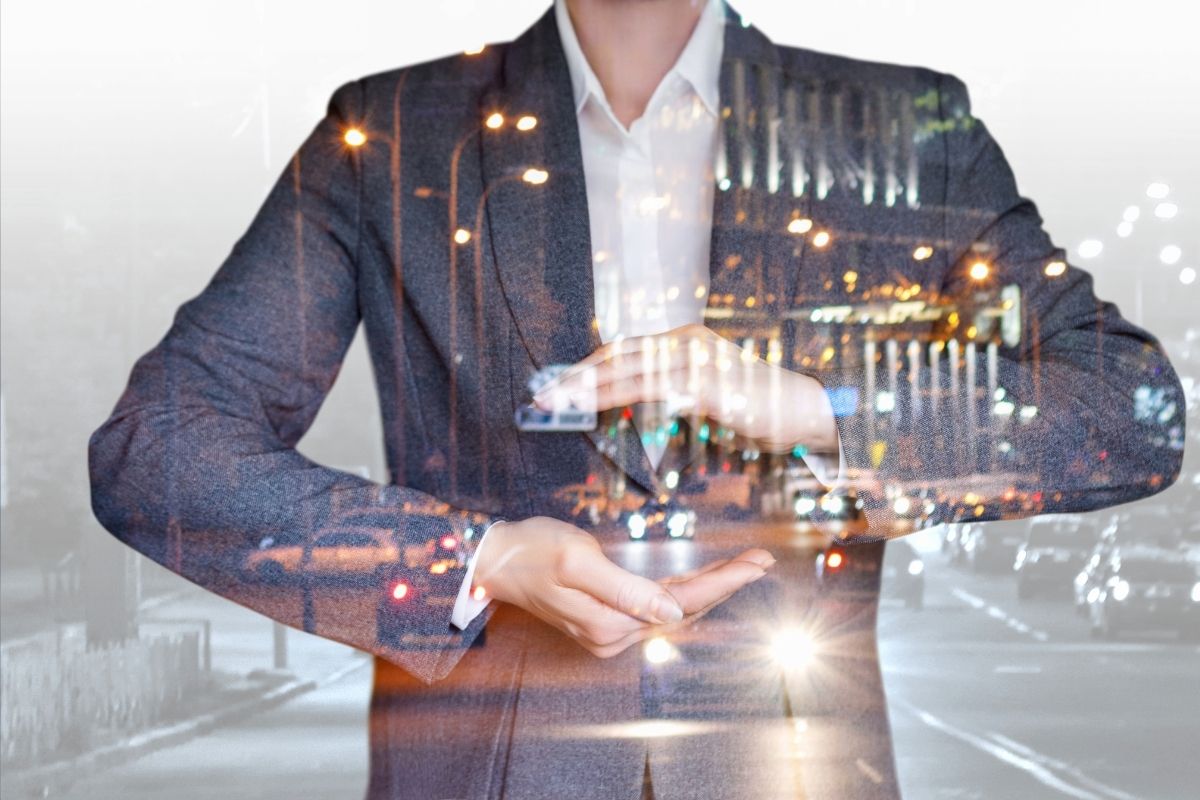 As a GEICO executive, Nicely also lead the auto insurance company to one of its top milestones.

Throughout Nicely’s career, he worked in many areas across the property/casualty insurance industry. He served on the America Property Casualty Insurance Association board, as well as that of the Insurance Institute for Highway Safety (IIHS), and of the Insurance Information Institute (III). Among his achievements includes his induction into the Washington Business Hall of Fame.

While a GEICO executive, Nicely was frequently commended by Warren Buffett, who said “He is a model for everything a manager should be,” in the 2018 annual shareholder letter.