The insurer has released a list of the top states where water pipes have burst from cold.

State Farm has released a list of the top ten states for frozen pipe damage and winter water losses for 2022, and the location at the top of the list might surprise you. Texas was, by quite a large amount, the most expensive state for such damages.

Texas claim costs of this nature through State Farm reached approximately $64 million in 2022.

As high as the frozen pipe costs were in Texas last year, nationwide, they were down in 2022 when compared to 2021. Water pipes and ice dams can cause a substantial amount of destructive damage in a small amount of time. In 2021, claims were particularly high because of winter storm Uri, which struck in February. 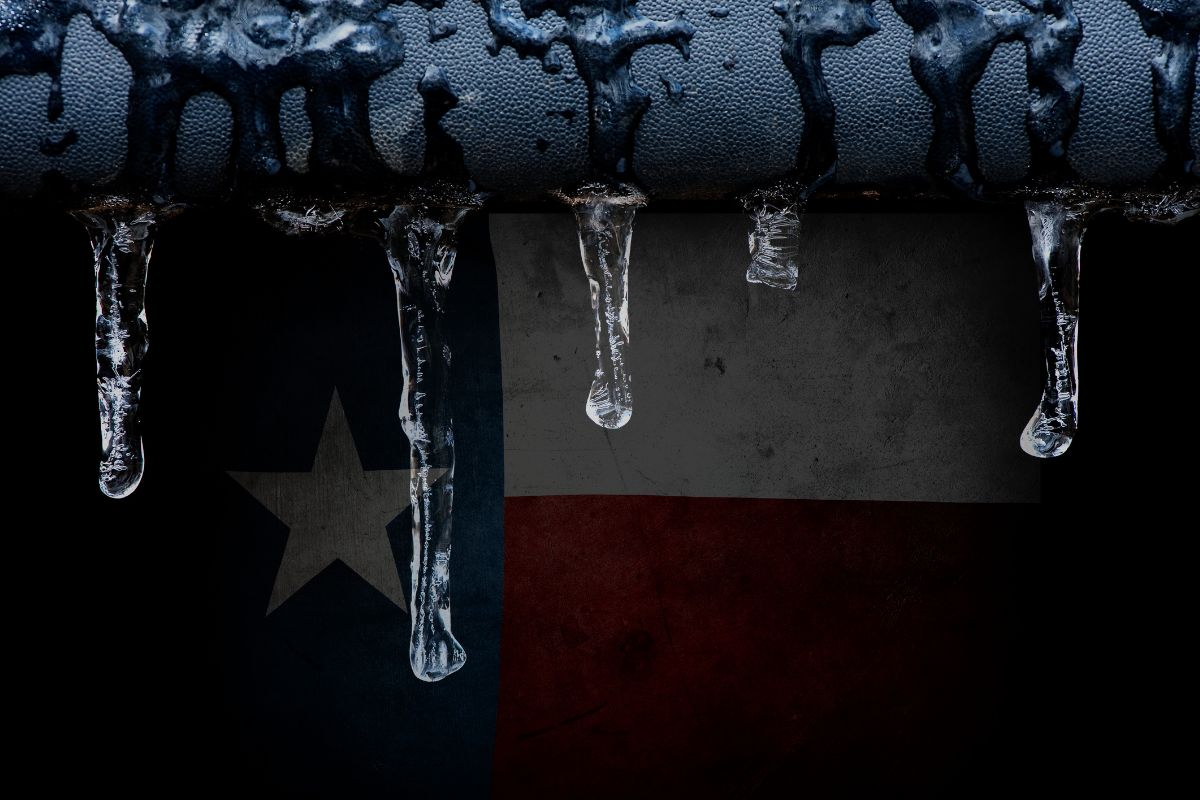 Last year, State Farm paid out over $181 million for almost 9,000 claims to repair damage from burst water pipes in the winter. The average claim of this type was slightly higher than $20,000. Texas saw the most claims, reaching about $64 million total, with New York coming in second at a substantially lower $17 million. Michigan was next at $7.2 million, followed by Colorado at $6.5 million.

To help keep this type of destruction low in 2023, State Farm has released a list of helpful tips for homeowners. Many of these tips don’t cost anything and require no more than a few seconds to a few minutes. The difference they make can be worth thousands.

A crack of only one eighth of an inch will typically leak 250 gallons of water per day. This damages walls, floors, ceilings, carpets, furniture, and personal belongings – some of which are irreplaceable.

Many people are surprised that it is homes in warmer climates that are often at the highest risk. That said, it is those homes that don’t have the same insulation in their crawl spaces and attics – if any at all. The risk begins when the mercury drops below 20 degrees Fahrenheit. While those outside the building, in attics and in crawlspaces are at the greatest risk, freezing can happen anywhere in extreme cold when there is inadequate insulation.