The state of Oregon has accused four insurers in failing to cover certain treatments including one for autism.

The state of Oregon is currently calculating potential fines for four health insurance companies that failed to comply with the law for covering certain mental health treatments, including one for autism.

The regulation in Oregon states that health insurance companies “cannot categorically deny coverage,” for mental health care and therapies, such as for Applied Behavior Analysis (ABA), which is a common autism treatment. That said, the state has accused four insurers of having violated this law. These include: Regence BlueCross BlueShield of Oregon, Pioneer Educators Health Trust, United Healthcare Insurance Company and Kaiser Foundation Health Plan of the Northwest, said the Department of Consumer Business & Services. 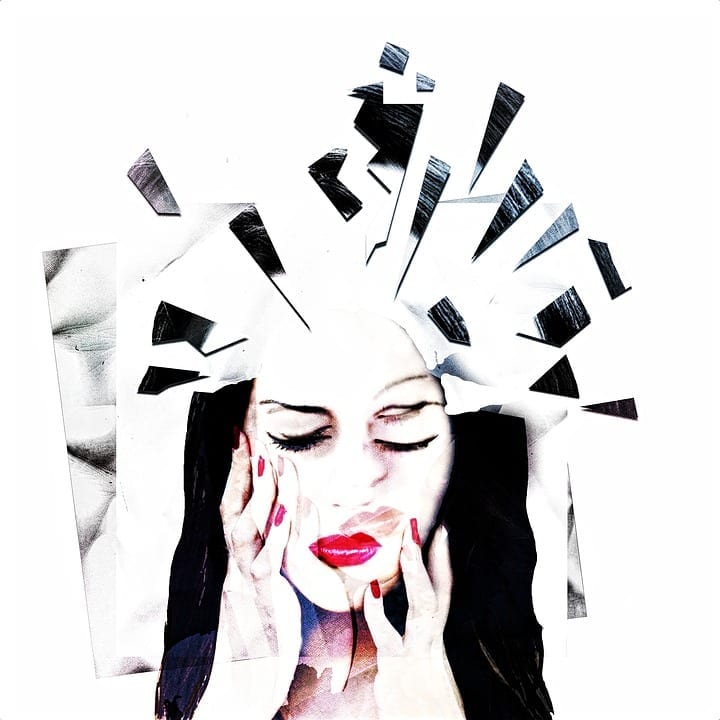 Oregon Insurance Commissioner Laura Cali Robinson said certain insurers have not complied with the state’s guidance for mental health coverage parity with physical health coverage. She pointed out that this makes it challenging for consumers to gain access to the treatments recommended for their care.

That said, the commissioner, who is also the DCBS Division of Financial Regulation administrator, said that “We continue to monitor this issue across the industry and will not hesitate to take strong action if warranted.” At the moment, the proposed fines for the companies accused of violating the law are: $100,000 each for Regence BlueCross Blue Shield of Oregon and Pioneer Educators Health Trust, $110,000 for United Healthcare Insurance Company, and a much higher $250,000 for Kaiser Foundation Health Plan of the Northwest.

Still, the state has said that it is continuing to work with the health insurance companies before the final penalties are actually laid down. The fines are meant to reflect a number of different types of individual violations to the laws regarding coverage available for mental health care. That said, the state will likely also take into account coverage changes that have already been made since the violations were originally identified.