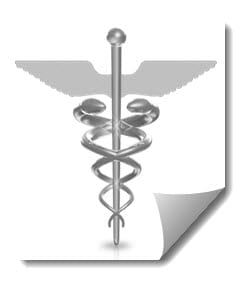 The Affordable Care Act has made its way to the U.S. Supreme Court, making the fate of federal health care reform unknown. The subject of reform has been on steeped in controversy for more than two years. Opponents of the reform claim that the law is unconstitutional, while its supporters say that changes are needed to ensure the continued stability of the country. Like politicians, the insurance industry has been divided on the issue. Unlike politicians, however, the industry is keenly tuned to what changes need to be made to the country’s system. Wendell Potter, a former executive of health insurance giant CIGNA, believes that reform is absolutely necessary.

Potter has more than 20 years of experience in the health insurance industry. For the majority of his career, Potter worked as head of corporate communications. Potter believes that the issue of reform is being bogged down by insurance companies that are putting profits ahead of consumer health. According to Potter, if the Affordable Care Act is declared unconstitutional by the Supreme Court, the insurance industry will eventually collapse, creating a health care disaster that the country may not be able to recover from.

Health care has become a predominantly political issue. Because 2012 is an election year, those campaigning for office are likely to target topics that are unpopular with their given constituents. Potter, as well as other former and current insurance executives, believes that this is a dangerous frame of mind to be in when determining the fate of a law that could bring insurance coverage to millions of people.