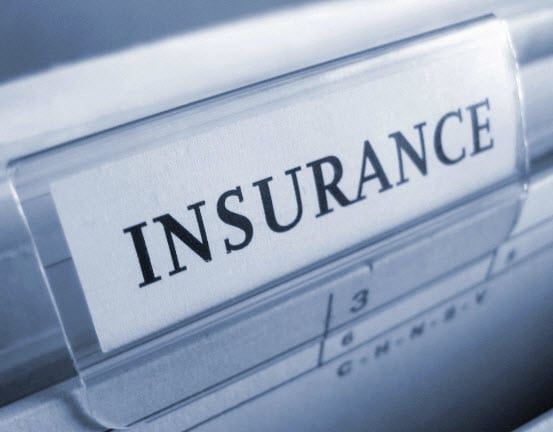 Standard homeowners insurance often costs a third of the premiums of lender-placed coverage.

When forced placed insurance is purchased on behalf of a mortgage customer who has not kept up with homeowners insurance payments or who has failed to obtain coverage, it is typically to the property owner’s detriment, as many of these individuals are being severely gouged by their loan servicers for this protection.

This form of coverage is designed to provide banks and other mortgage lenders with protection against losses on properties on which they have loaned money for the purchase. From a distance, this does seem to be a fair concept. After all, when a borrower does not insure the property that has been purchased, the lender could face a tremendous financial hit if that property should ever be damaged or destroyed by a fire or natural disaster.

To protect themselves, most mortgage contracts include a forced placed insurance provision.

This means that the lender can purchase a form of homeowners insurance on behalf of the borrower under certain circumstances, for example, when mortgage payments are missed and insurance payments are no longer being made from the escrow account.

Unfortunately for the customers, the cost of the policies purchased by the lenders are typically sky high.

Though there is some justification for having to pay a higher premium, but the difference between the homeowners insurance premiums that an individual could find and those that are being charged by many lenders are downright gouging.

Frequently – too much so – mortgage lenders receive a financial benefit from insurance companies. This can be because the lending institution actually owns the insurer, or because there are kickbacks involved.

In March 2012, the Consumer Financial Protection Bureau (CFPB) director, Richard Cordray, announced that his organization would be putting forth a new proposal for a regulation that would restrict forced placed coverage, so that it would “prevent servicers from charging for this product unless there is a reasonable basis to believe that borrowers have failed to maintain their own insurance.”

This would be welcome news to those paying for this type of homeowners insurance, at premiums that are often three times higher than standard coverage prices.