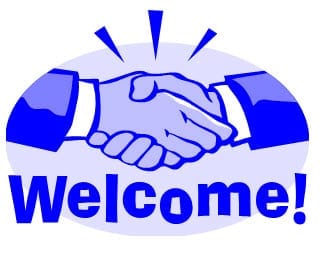 It is no secret that Florida’s Citizens Property Insurance has been strapped with serious financial problems in recent years. The state-run insurance group is often considered the last and best place to find affordable insurance coverage for Floridians who inhabit the natural disaster danger zone. Citizens Property Insurance attained this status through offering policies that were well below the average cost of those coming from private insurance groups. While this has been well received by consumers, this has translated into financial trouble for the insurer.

Depopulation efforts begin to ramp up

Citizens Property Insurance has been under heavy pressure from Florida lawmakers to depopulate itself. The insurer has been instituting new policies that have been unpopular with consumers in an effort to drive people toward other insurance providers. Through these new policies, the insurer has already shed some 234,000 policyholders since the beginning of the year. Now, the organization is hoping another 300,000 policyholders will agree to find insurance coverage elsewhere before 2012 comes to an end.

According to state law, Citizens Property Insurance companies will receive notification from private insurance groups interested in taking over their policies by October 1. Policyholders will then have 30 days to accept or decline the offer. Those that choose to ignore the offer and provide no response one way or the other will have their policies taken over by a private insurer by default beginning on November 6. The private insurers offering to take over policies from Citizens Property Insurance are offering rates similar to those offered by the state-run insurer.

Depopulation has become the favored answer to the financial problems presented by Florida’s Citizens Property Insurance. The insurer, which currently represents 1.47 million consumers, has struggled to recover from the financial impact of 2005’s Hurricane Katrina. In the wake of Katrina, as well as other natural disasters, Citizens Property Insurance became one of the very few insurance groups willing to write policies in the risk-prone Florida market.