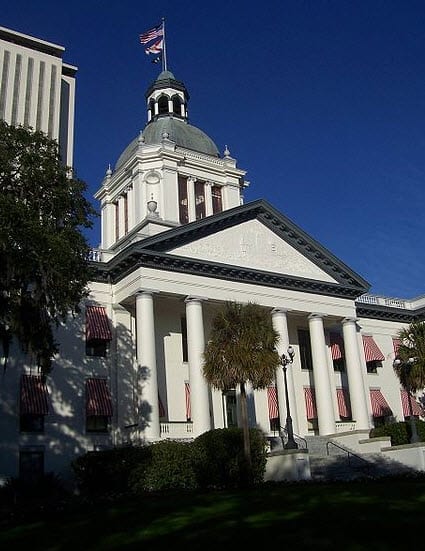 In Tallahassee Florida, the fight for the insurance reform could mean an expensive cost of millions of dollars to the concerned customers during the legislative session. According to the private insurance industry, Citizens Property Insurance – a government run company, should raise its rates to its customers as well as reduce the coverage for them since they cannot possibly compete with these.

The state lawmakers are now considering this and it could lead to a rapid increase of payments for the residents of Tallahassee. Similar changes have been noted, such as the reform bill that was issued last month wherein private insurers are not required to offer sinkhole coverage. With these requests from private insurers, increased premiums, strict requirements for eligibility and reduced benefits are feared.

According to the officials of Citizens, they need to raise their rates to about 55%, wherein a client who used to pay $2,000 would now be paying $3,100. Their current rates are too low to cover the needed costs by policy holders when catastrophe hits, such as hurricanes. For those who earn properties that have sinkhole coverage, they will also be hugely affected by the changes that will be implemented if ever.

The Legislature is also going through a property insurance bill that was submitted the previous year, and was rejected by Governor Charlie Crist. This bill will introduce changes regarding the payments of insurance companies to the policy holders regarding losses of properties, while hurricane claims will have some certain limitations. Despite being rejected last year, this is likely to be approved this year.

Further, the bill sets a provision wherein insurers will have to pay for sinkhole damage for properties that are only in total ground collapse. These companies say that this is needed because these said claims are costing them millions annually and that certain claimants do not actually do the repairs that they say are needed. Fraud is also a big issue regarding automobile policies.

All of these topics are under discussion by the legislators and the outcome soon to be revealed. According to Senator Ellyn Bogdanoff of R-Fort Lauderdale, insurance companies have the right to make profit. However, for Representative Evan Jenne, most people do not understand this situation, especially to them as the consumers.