Two bills meant to overcome the challenges to the industry in the state have moved ahead.

Two Florida insurance bills taking aim at the rapidly rising homeowners and property rates have moved a step closer to becoming law in the state, having passed a key Senate subcommittee.

SB 1728 received overwhelming support in a vote by the Subcommittee on Agriculture, Environment and General Government of the Senate Appropriations Committee. The bill aims to make a string of changes. The largest among them permits Florida insurance companies to pay roof claims based on a roof’s actual cash value instead of its complete replacement value.

The subcommittee also gave its approval to SB 186, which was sponsored by Senator Jeff Brandes (R-St. Petersburg). That bill aims to hold back the Floridian insurer of last result, Citizens Property Insurance Corp. The bill will make it more challenging for seasonal state residents, or those with second homes in the state, to qualify for coverage with Citizens if it is possible to find coverage through another insurer at a rate that is slightly or moderately higher. 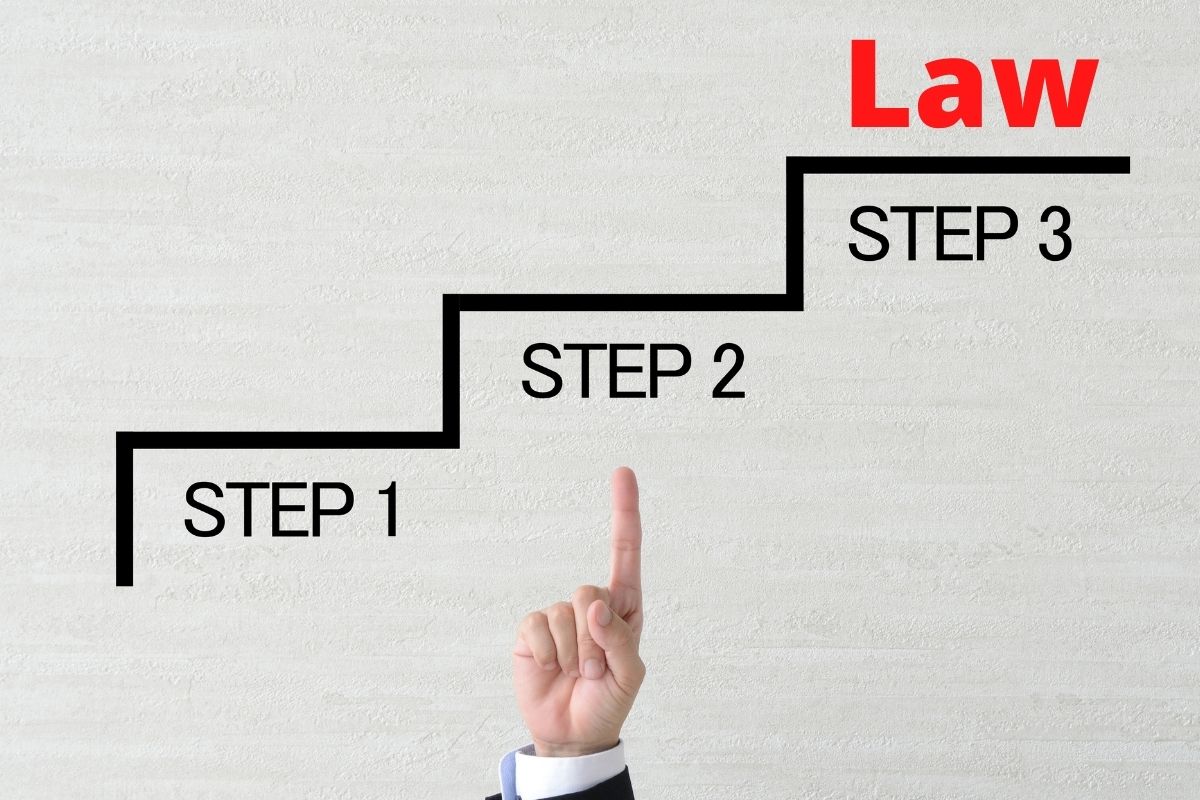 The bills are viewed as the next step after Florida insurance reform legislation that occurred 3 years ago.

If these bills become law, its supporters say that the changes are desperately needed and can’t wait any longer.

State statutes permit Florida insurance companies to write policies that provide coverage for only the current value of a home’s roof. Discussions in recent years have focused on letting insurers return to that standard. Recent weeks have brought that subject back to the forefront as premiums have spiked and insurers continue to step back from the state.