As insurers rapidly depart the market, even recent legislation isn’t having a fast enough impact.

The Florida insurance market for property coverage has been rapidly stumbling again following storms in recent years. As a result, the insurers that aren’t withdrawing are going bankrupt.

FedNat is the latest of the insurers to cancel the homeowners’ policies it’s been selling in the state.

Florida insurance has reached a desperate level. This latest withdrawal of FedNat will cancel another 68,200 policies in the state, following a massive trend of coverage cancellation there. Homeowners throughout the state have been receiving notices of cancellations and non-renewals as insurers withdraw or contend with liquidation. With the Atlantic Hurricane Season now underway, property owners are scrambling to secure coverage while premiums skyrocket. 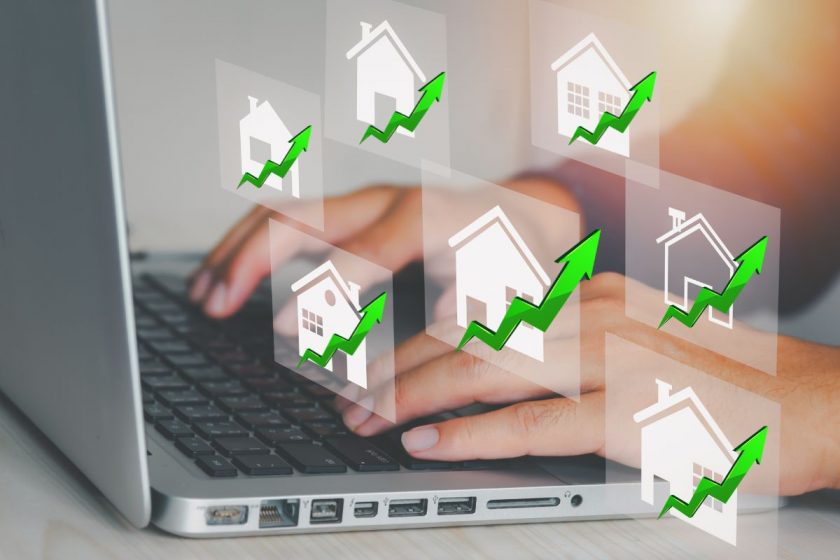 According to many experts, this Florida insurance crisis is threatening the entire economy of the state.

“This is not a survivable market. Homeowners cannot find coverage,” said Insurance Information Institute spokesperson Mark Friedlander who soke at a recent webinar hosted by the AM Best credit rating agency. The entire subject of that webinar was the state’s market which is “in crisis.”

The Florida insurance situation has led residents to obtain coverage through Citizens.

Hundreds of thousands of homeowners across the state have found themselves turning to Citizens Property Insurance Corp, the insurer of last resort in the state. This massive influx of new policies sold by the program has increased substantial concerns that it would take a single hurricane to collapse the program’s reserves, forcing millions of people to face a coverage surcharge.

By May 2022, Citizens’ policy tally had already ballooned past 883,000. That is over twice the 420,000 policies the insurer was carrying only three years ago. That said, it is still nowhere near its record number, which it hit in November 2011, when it was covering 1.5 million properties.

The rapid growth has been speeding up over the last twelve months, with no end to that trend in sight. This has kicked the pins out from under Citizens’ long running effort toward depopulation by easing policyholders back into coverage from private sector insurers.

“This is one of those stories that, unfortunately, the news is not getting better,” said Citizens COO Kelly Booten when speaking on June 8 at an advisory committee meeting. “We are continuing to grow as companies are shedding policies or temporarily shutting down.”