The intention is to bring stability to the crumbling market, but whether it will work has yet to be seen.

Governor Ron DeSantis (R) has signed a new Florida insurance bill into law with the hopes of bringing considerably greater stability to a market that has been experiencing a downward spiral, particularly this year.

How much it will work and, if so, when it will have an impact, will be interesting to watch.

Among the primary goals of the bill was to help deter Florida insurance claims from ending up in litigation. The number of lawsuits is among the factors DeSantis has blamed for sending premiums skyward. 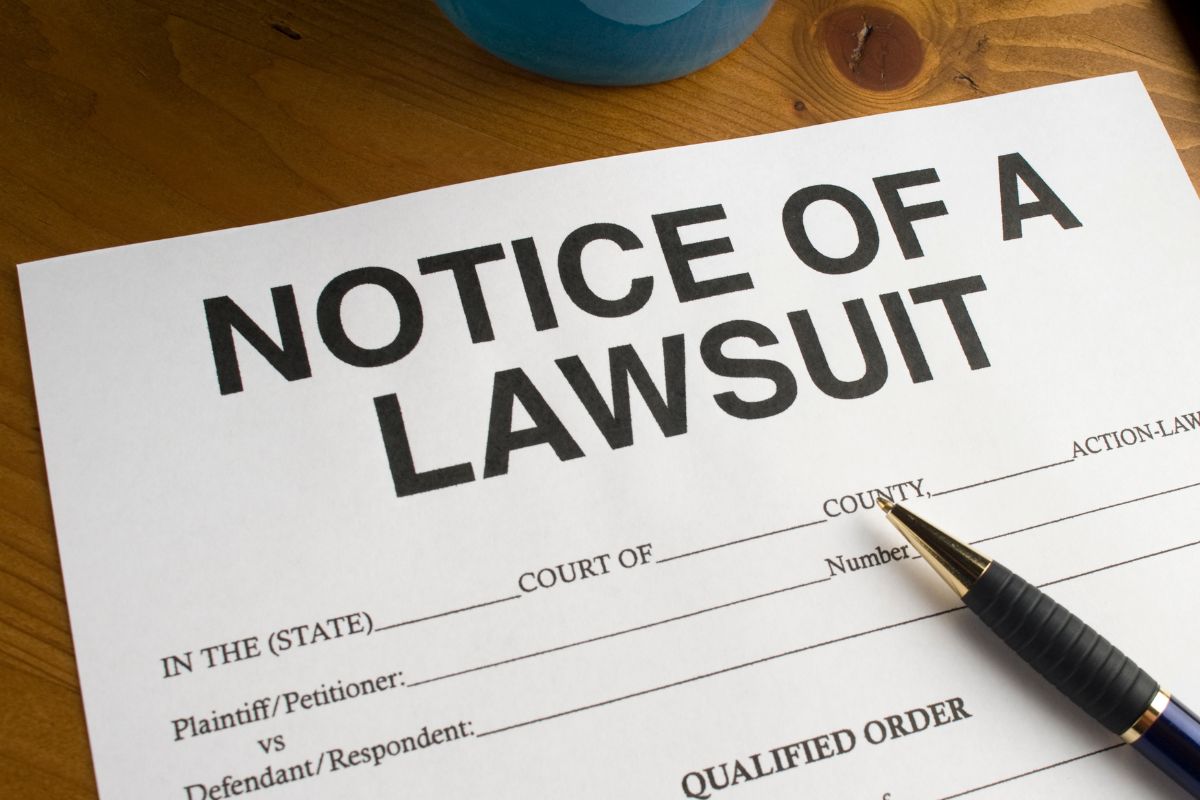 “This bill reins in the incentive to litigate,” said DeSantis ahead of the bill’s signing. “This is going to make a huge, huge difference.”

The trend toward increasingly expensive coverage isn’t anything new in the state, though it has sharply worsened over the last handful of years. The state has had a hard time maintaining the stability of its property coverage market since Hurricane Andrew in 1992. At that time, a number of insurers were shut down and others left the state. That trend has continued.

Risks for Florida insurance carriers have been intensifying due to climate change.

Storms such as hurricanes affecting the state have been growing in both frequency and intensity. That said, increasingly damaging weather isn’t the only issue affecting the cost of providing coverage in the state. According to DeSantis, it was critical to reduce the legal costs insurers have been paying.

“Florida’s property insurance market was very good for lawyers. Very good. It’s made a lot of people very, very rich. But the question is, is that in your best interest to have a situation like that? And I don’t think it is,” said DeSantis.

The newly signed law will create a reinsurance fund of $1 billion. It will also disincentivize pursuing frivolous lawsuits and will require certain customers to find coverage with a private insurer instead of Citizens Property coverage, as that is intended to be an insurer of last resort. The law will also implement stricter claims process deadlines to ensure that homeowners with Florida insurance won’t need to contend with delays in their coverage.