The additional fee on monthly bills is intended to cover several insolvent companies in the state.

Florida home insurance customers can expect to see a new surcharge on their upcoming monthly bills, to act as coverage for insolvent companies in the state.

The surcharge will help FIGA to cover the claims from insurers that have gone into receivership.

The added surcharge Florida home insurance customers will be paying is intended to make sure claims made on policies sold by insolvent insurers will still be paid. They will support the claims payments the Florida Insurance Guarantee Association (FIGA) will be making for those policies.

This latest addition to monthly bills is the second homeowners are facing this year and the third that they have faced in the last couple of years. FIGA is responsible for taking on all existing claims and premiums repayments for insurers that have gone insolvent and are liquidated in the state. 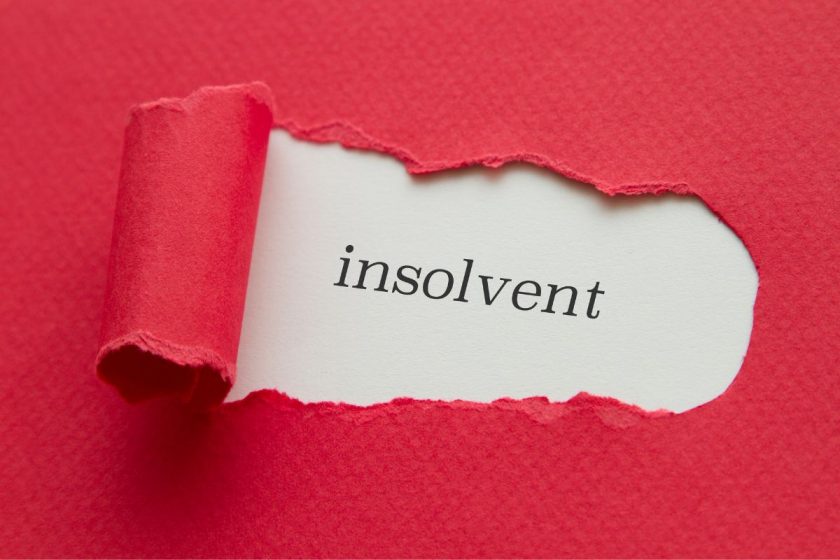 A number of Florida home insurance companies went into receivership last year and this year.

FIGA didn’t have to issue a single assessment of that nature from 2013 through 2020. That said, throughout the last year, one insurer after the next went into receivership, forcing the nonprofit to take on thousands of claims and return hundreds of millions in premiums paid to insolvent insurers.

FIGA Executive Director Corey Neal said that the nonprofit had approximately 8,000 claims and were expecting approximately 2,000 more in the months that followed the statement made just ahead of the special property insurance session in May. The majority of those were from St. Johns and Avatar. 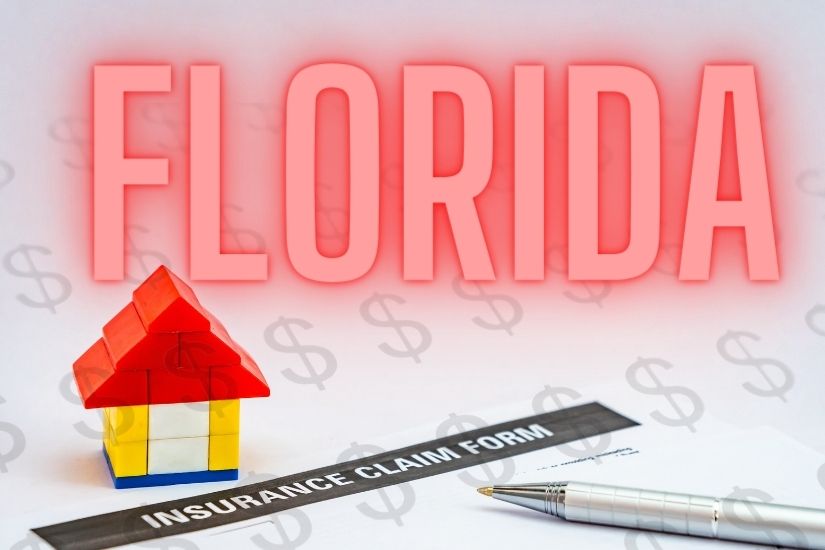 Unfortunately, that proved to be a considerable underestimate, as in August, following the folding of Southern Fidelity and then Weston, FIGA now faces about 14,000 claims that it must pay to policyholders from insolvent insurers. To help FIGA to cover that cost, the Florida Office of Insurance Regulation has approved yet another surcharge on existing insurers in the state, at 0.070 percent.

That Florida home insurance surcharge is in addition to the 1.3 percent assessment implemented in March. The surcharges are added to the premiums already paid for coverage in a line called “Policy charges and credits” which lists a “FIGA Surcharge”.