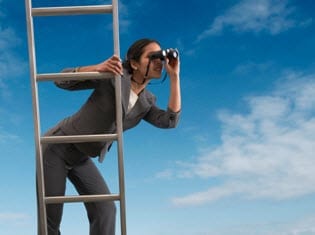 Hurricane season has come to an end and Florida and its insurers are still standing. Florida has managed to evade major hurricanes for the past six consecutive years. For a state that is growing increasingly dependent upon insurance coverage, this is no small feat. Florida’s Citizens Property Insurance has also emerged from the season virtually unscathed by major storms, though the state-run insurer is still wracked with persistent financial and fraud issues.

The 2011 Atlantic hurricane season produced 19 named storms, of which only 7 became full-fledged hurricanes, according to the National Oceanographic and Atmospheric Administration. In the U.S. these storms accounted for 120 deaths and more than $11 billion in damages to properties and the national infrastructure. The most devastating of these storms was Hurricane Irene, which carved a path of destruction up the East Coast to New York. Irene alone caused more than $7 billion in damage.