Experts are saying that insurers will attempt not to have to pay, more often than not.

As a growing number of regions across Canada continue to recover from various flooding events, homeowners and business owners are discovering that making successful flood insurance claims is proving to be considerably more challenging than they had anticipated.

Many people feel that their insurers are wronging them when they make their initial claims.

According Yahoo Finance’s Ashleigh Patterson, more often than not, flood insurance companies will try to make an attempt not to pay their policyholders for claims, if there is any possible justification for this action. Patterson went on to recommend that customers not give up too easily on their claims if they feel that they have a valid case. 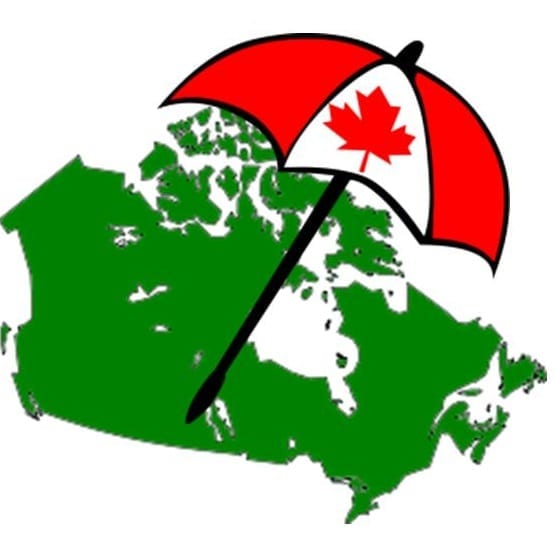 Experts recommend that many additional efforts be taken to pursue a potentially valid flood insurance claim that has been rejected.

It should be considered that flood insurance isn’t offer by the majority of insurers on standard homeowners or business coverage policies. However, it should also be noted that there are other forms of damage that can be claimed other than that which has been caused by rising waters. Customers should carefully consider their policies and the losses that they have faced in order to find out if there are other areas in which they can make valid claims.

Documenting the damage is one of the most important steps that can be taken for flood insurance coverage. Ideally, pictures should be taken of property and possessions that are in-tact when they are purchased, and they should be kept up to date. Equally, pictures of the damage should also be taken, so that there is record of exactly what happened to the building or belongings.