Flood insurance remains a problematic issue that relatively few people are paying attention to in the United States. For homeowners, this type of insurance coverage comes from the federal government, issued through the National Flood Insurance Program (NFIP). This program is managed by the Federal Emergency Management Agency. NFIP is typically the only place to find flood protection, but the program is suffering from crippling debt and management issues that make it less than ideal for those wanting to be protected from natural disasters.

An estimated 20% of homeowners throughout the U.S. have flood insurance coverage. Many people believe that their regular homeowners insurance policies protect against flood damage, but this is not the case. Most private insurers do not offer flood protection as part of property policies. This has lead to serious problems in the wake of a natural disaster, and these problems were highlighted during 2012’s Hurricane Sandy. 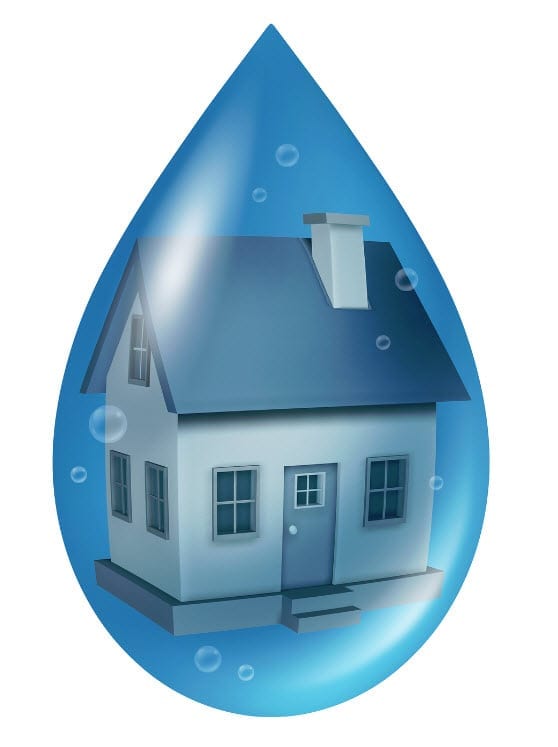 Following Hurricane Sandy, many homeowners found that the flood damage that their properties suffered was not covered by their insurance policies. As such, these people were liable for the damages their properties incurred and had little to no financial aid in their recovery process. Notably, even those with coverage through NFIP found that their claims were often rejected due to technicalities. This highlighted the faults of the federal program and Hurricane Sandy has been a catalyst for reform.

NFIP is currently $24 billion in debt, which has put those with flood insurance coverage in a precarious position. When a natural disaster strikes, whether or not the program will actually be able to pay out claims has been called into question. Federal lawmakers have tried to resolve this debt, but their efforts have been largely unsuccessful thus far. The program has become so much of a burden on homeowners that some states are considering commercializing flood insurance coverage.