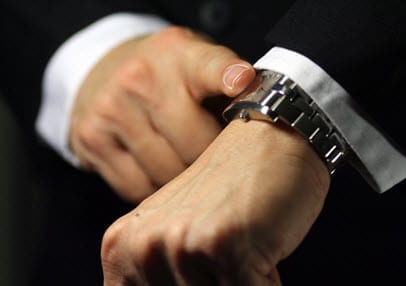 Many homeowners have yet to obtain anything from coverage settlements after Superstorm Sandy.

Thousands of people in Long Island are still waiting for the funds that they need to rebuild, as their final flood insurance settlements have yet to be made, leaving them to have to pay contractors out of their own pockets in order to complete the half finished jobs that were started after Sandy hit over three months ago.

These homeowners are facing financial struggles and are becoming highly frustrated with the lack of payment.

A large number of these flood insurance customers have been keeping up their premiums payments for many years, and even decades in some cases. These were made to cover their homes against flooding through the National Flood Insurance Program (NFIP) which is run by the government. Though a good portion have received some of their settlement money, almost half of the Sandy claims from New Yorkers have not been fully paid yet. This, according to the Federal Emergency Management Agency (FEMA).

The damage in the South Shore neighborhoods remains highly evident as ruined homes pepper the streets. The lack of flood insurance payments has made rebuilding much slower than it could have been, and it has built anger among homeowners who are outraged that individuals without coverage were paid out before those who had been paying premiums over the years.

One flood insurance customer, Joanne Besemer, has been paying premiums for coverage on her Copiague home since 1990. She said “I paid my premiums for all those years,” and added that “It’s not fair. The people who did the right thing — we get smashed.”

FEMA officials who operate the flood insurance program have issued statements to customers, saying that they are working as quickly as they can to process the claims. They remind these homeowners that this is a highly labor intensive process, and that between $80 and $90 million in payments are being issued each day. They feel that now that the adjusters have finished the majority of the damage assessments, the process should speed up.