The new digital platform provides agents with a chance to compare quotes and NFIP rates.

Flow Insurance has announced the launch of their new flood insurance marketplace, which it has created with the help of the INSTANDA complete digital platform.

Consumers can now use the service to obtain quotes from several insurers along with NFIP.

The flood insurance marketplace was developed and launched in five months as a joint effort between Flow and INSTANDA. The result is a digital platform that allows agents to obtain quotes from as many as six private insurers, which they can compare side-by-side along with the rates from the National Flood Insurance Program (NFIP). 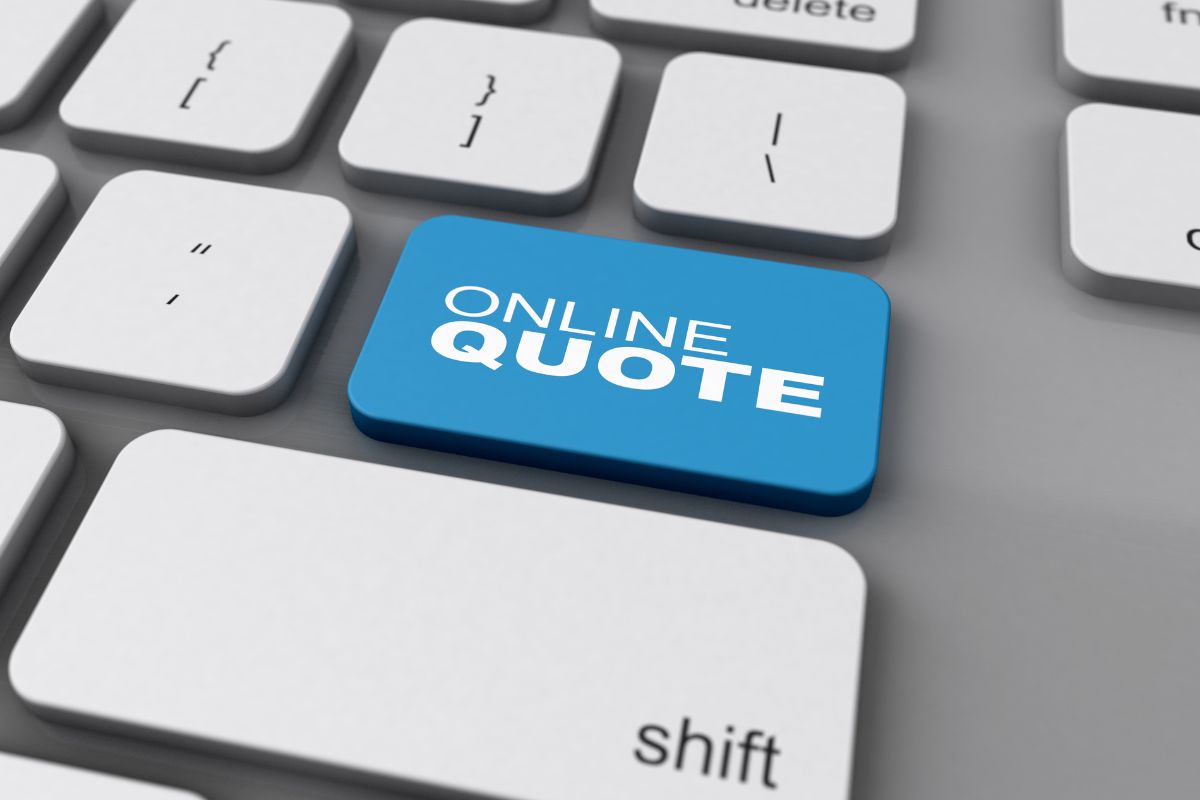 Agents can use this tool to quote coverage but can also use it for binding applications and service policies. Flow is a new entry to the US market, but after only half a year from its launch, it already supports business throughout 28 states, and it is still growing.

The flood insurance marketplace has opened at a time in which this coverage is increasingly in the spotlight.

While climate change continues to cause more frequent and more severe storms and flooding events, the need for coverage is finding its way into regular headlines. Unfortunately, only a very minority of properties have this coverage, which is not included in standard homeowners and business policies.

In the last ten years losses from overland flooding have come with a massive $99 billion price tag. However, only 18 percent of global economic losses from those events were insured. Flow believes that by using more advanced modeling and employing better quality data, insurers will be better equipped to create comprehensive coverage products for flooding risks. In this way, they can support policyholders in obtaining the coverage they require.

The flood insurance marketplace was developed to provide agents with what they need to pair the needs of policyholders with the most appropriate coverage. Agents can use it to avoid having to use multiple platforms to obtain quotes from multiple carriers. Instead, this single agent portal offers everything they require to quote from as many as six insurers – and NFIP – at once, side by side.