Despite opposition, Risk Rating 2.0 has gone into effect with revisions expected for 5 million policies.

Opponents to the Risk Rating 2.0 did their best to stop the flood insurance program overhaul from becoming a reality, but those members of Congress were unable to do so, and it became effective as of the start of this month.

The Risk Rating 2.0 restructuring has revised the National Flood Insurance Program (NFIP), impacting the premiums of about 5 million policyholders. Moving forward, premiums will be based on a more accurate reflection of a specific property’s flood risk. According to climate activists, this will help to discourage development in areas at risk of flooding due to cost prohibitive premiums.

A number of coastal state lawmakers were vocally opposed to Risk Rating 2.0. They stated that this would slap their constituents with higher premiums, forcing some of them to have to drop their coverage altogether. That said, legislation to block or weaken the overhaul was unsuccessful, held back by a lack of support and overall congressional roadblocks. 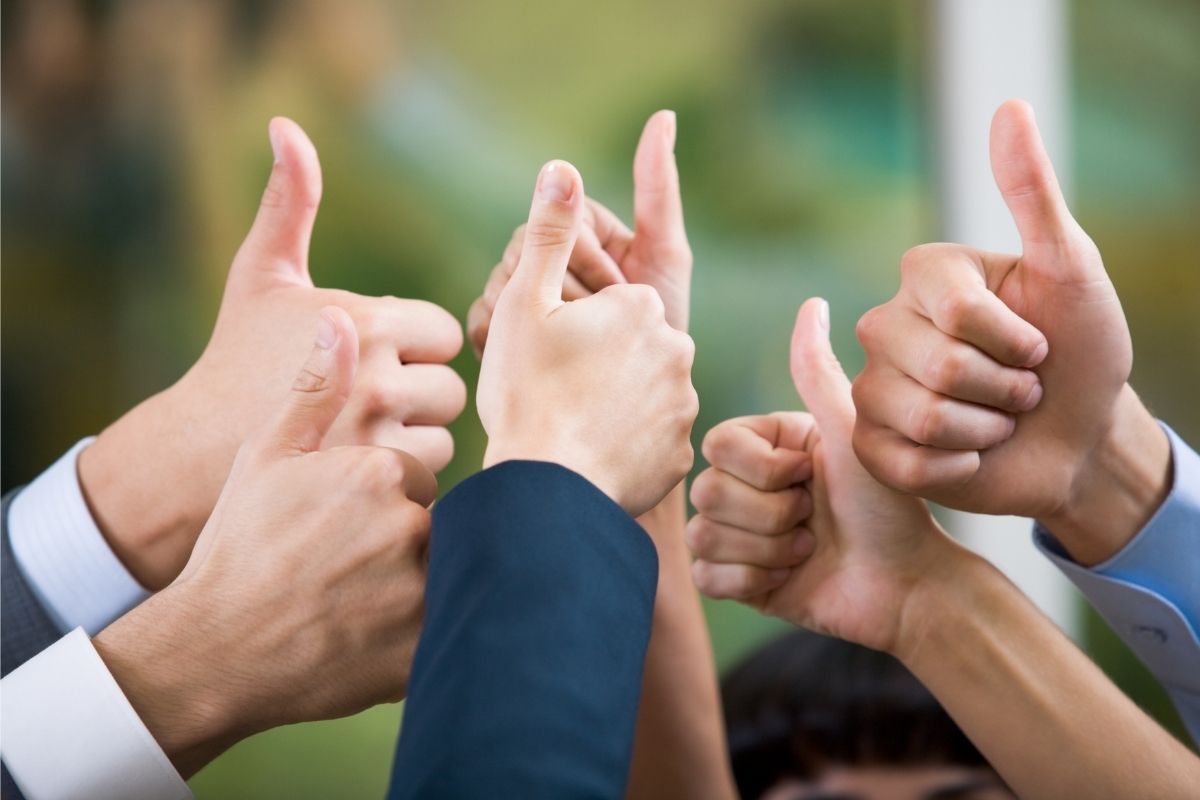 Flood insurance experts are hopeful that this restructuring will turn out to be a positive one.

“The sclerosis of Congress may allow a good thing to happen in this case,” said International Center for Law & Economics flood insurance expert R.J. Lehmann in a recent E&E News report. “Those who would block it understand they don’t have the votes.”

That said critics of Risk Rating 2.0 in congress have said that they will be keeping a close eye on its impact.

“We must be laser focused making sure current policyholders don’t find themselves now in the awful position of having to forfeit flood insurance because of rising premiums under Risk Rating 2.0,” said Senator Robert Menendez (D-NJ) in a recent news statement. “The price of flood insurance is already out of reach for many looking for coverage.”

Senator John Kennedy (R-LA) was also strongly worded in his opinion on Risk Rating 2.0, saying that it is “making flood insurance unaffordable for Louisianians” and that the government “should stop implementing the program immediately.”

Risk Rating 2.0 was the direction taken instead of Senate Bill 1960, which Kennedy introduced last June without any co-sponsors and that was not taken up by the Senate committee handling it, which would have given Congress control over the premiums instead of the Federal Emergency Management Agency, which runs the National Flood Insurance Program.