In 2021, the Federal Emergency Management Agency (FEMA) conducted an overhaul of its National Flood Insurance Program (NFIP) to encourage homeowners to purchase coverage due to the more precise risk their property faced from flooding.

So far, the result appears to be rising rates and hundreds of thousands of people dropping existing coverage.

Homeowners that had been purchasing their flood insurance coverage through FEMA have widely dropped their policies, leading to a concerning number of properties that have now been left exposed to flood damage without a financial safety net in place.

A recent E&E News report cited records showing that since last October, over 425,000 people have ceased their NFIP coverage. It was in October 2021 that the new FEMA regulations became effective, rating millions of homes more accurately for their risk of flooding. At that same time, FEMA also reduced premiums on hundreds of thousands of properties that had been experiencing excessive premiums. 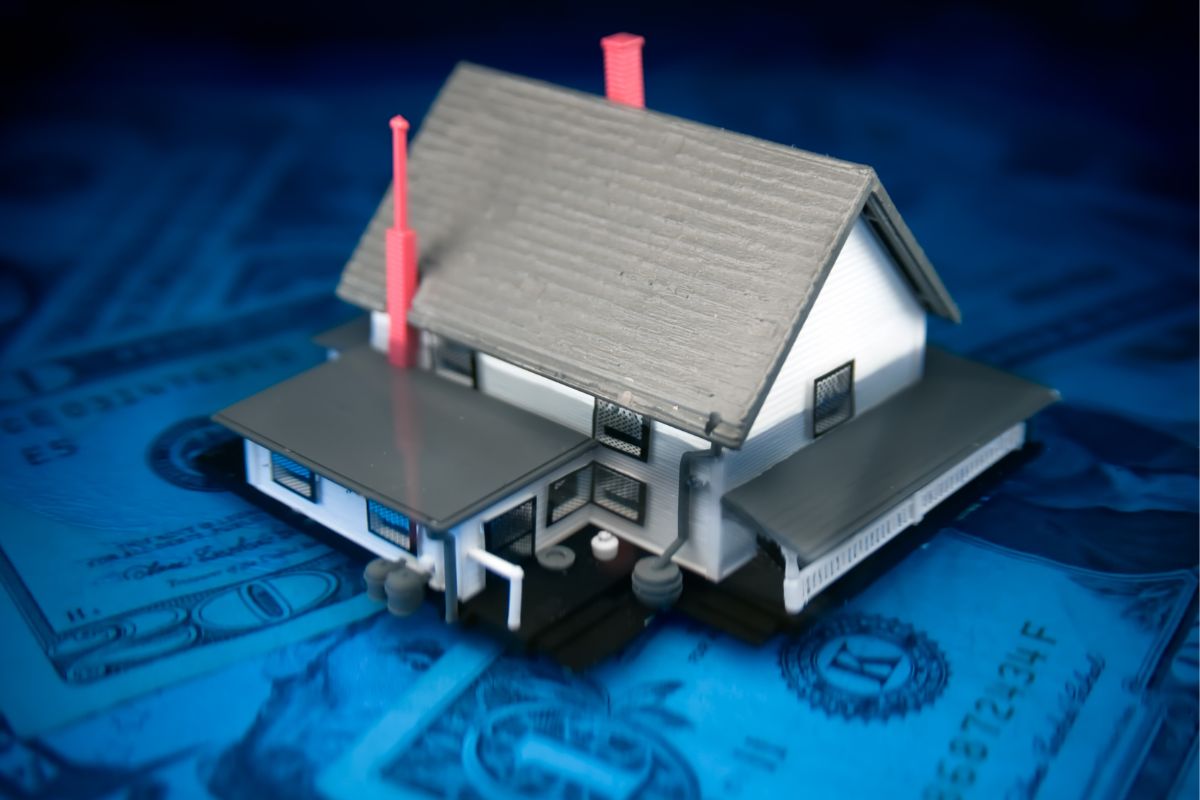 NFIP is the leading source of flood insurance coverage for properties in the United States.

The program has been trying for years to encourage property owners to purchase coverage in order to increase the number of protected properties in the face of climate change and the growing frequency, intensity and cost of damage from flooding. This type of coverage is not included in standard homeowners’ insurance policies.

That said, the records at FEMA and interviews with agents referred to in reports have indicated that the initial impact of the restructuring might not be having the desired effect. Instead, some property owners are allowing their coverage to lapse in the face of premiums hikes.

On September 30, 2021, immediately before the restructuring, there were 4.96 million NFIP policies. By June 30, 2022, there were 4.54 million policies, a nearly 9 percent drop. That data does not include the number of policies that were dropped in order to purchase alternate coverage through a private insurer.

As NFIP rates continue to rise, private insurers have started offering their own flood insurance coverage, a trend they had been avoiding for decades due to the lack of predictability and size of associated losses.

“There are many factors that could influence this drop in policyholders, including the economic impact of the pandemic, inflation, the housing market, affordability or purchasing flood insurance from the private market,” said a statement from FEMA spokesperson Jeremy Edwards in reference to the Risk Rating 2.0 overhaul last year. “We remain confident that policies will increase, over time, under our new Risk Rating methodology.”