Though the last 12 months have been essentially free of flooding, there have been several near misses.

Even though there have been only 18 Connecticut flood insurance claims filed in the last 12 months ending at the close of June, the rates in the state will still be rising.

The rates are causing many state residents to take the risk without coverage for their properties.

There have been several recent reminders that storms are fierce and quite close – Hurricane Fiona washed full structures away in Nova Scotia and other parts of Canada’s Atlantic provinces. Hurricane Ian’s damage in Florida followed closely on its heels. 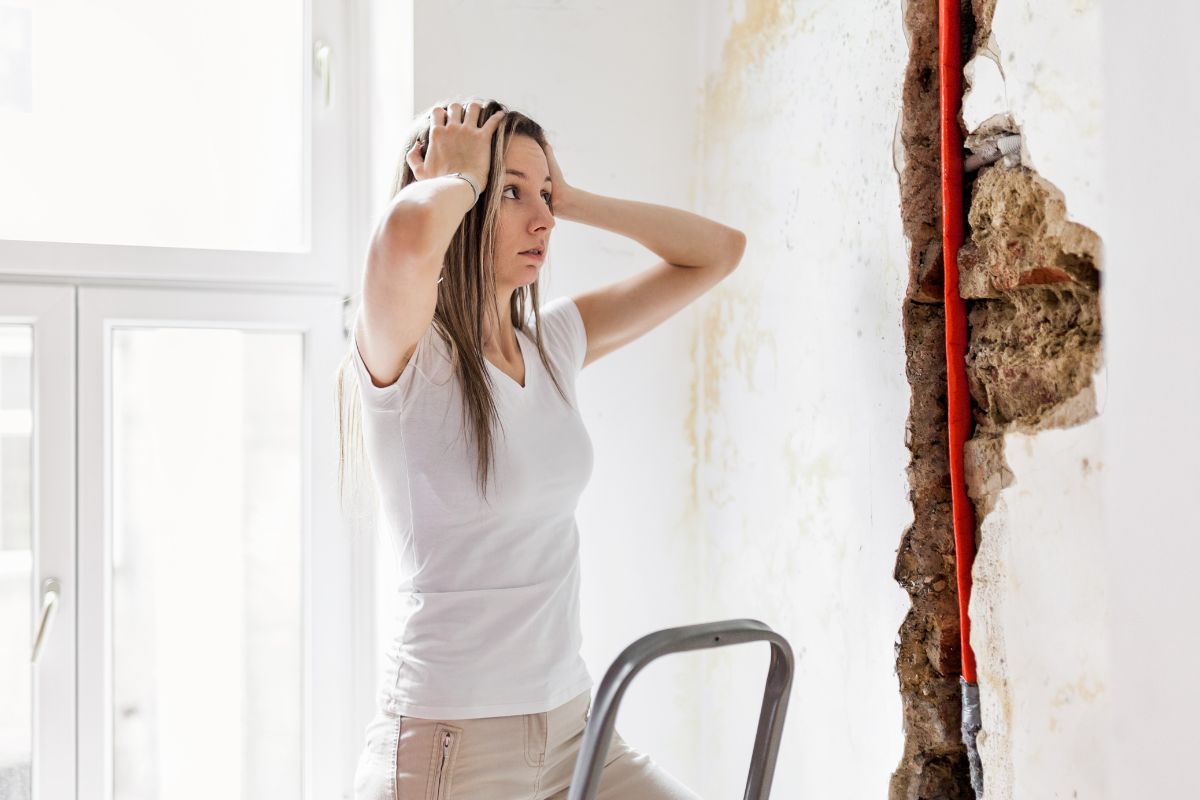 While the risk of severe storms and more frequent ones is rising, the primary driver behind the increase in rates is inflation. The cost of repairing damage and replacing homes has risen substantially, and the rates are rising to reflect that. That said, homeowners in Connecticut are less covered against flooding now than was previously the case.

The monthly flood insurance premium hikes have priced many homeowners out of coverage.

Even though the cost they would face to repair or replace damage to their properties is rising sharply, the increase in premiums is causing many homeowners to choose not to purchase or renew their coverage.

There are almost 31,400 National Flood Insurance Program policies in Connecticut by the end of August. Under the new Risk Rating 2.0, 46 percent of policyholders in the state saw an increase in their monthly premiums by as much as $120. FEMA data showed that 17 percent saw rate increases even higher than that. Thirty seven percent experienced a decrease in their monthly premiums. By the end of August, the average annual premium for Connecticut property owners was $1,370.

“You cannot say that the flood risk is growing and then expect the price of that risk to be cheaper — that does not compute,” said Insurance Institute for Business and Home Safety CEO Roy Right while speaking to the House Financial Services Committee during a hearing on the subject of flood insurance risk and pricing. “There is no greater risk-communication tool than a pricing signal.”