The Federal Emergency Management Agency (FEMA) is currently working to settle lawsuits that have been issued by victims of Hurricane Sandy. The federal agency manages the National Flood Insurance Program, which came under fire in the wake of Hurricane Sandy. Many of those affected by the disaster saw their insurance claims rejected over technicalities and potentially falsified engineering reports. There have also been complaints that claims were underpaid. These issues have prevented many people from recovering following the events of Hurricane Sandy.

The National Flood Insurance Program is typically the only place to find flood protection in the United States. The program does not underwrite policies itself, however, working instead with various private companies. These private companies are willing to offer flood protection, but only if they have a safety net provided by the federal government. Flood damage can be quite expensive, which is why companies opt to work through the National Flood Insurance Program. 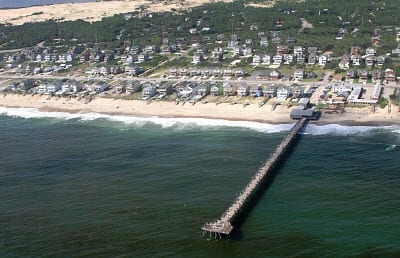 Currently, there are more than 1,500 cases concerning flood claims that are pending in courts in New York and New Jersey. FEMA is currently reviewing these cases and determining whether or not it can settle the cases out of courts. The federal agency is reviewing complaints concerning claims payments in order to discover whether or not consumers have received the payouts that they were due.

The National Flood Insurance Program has been crippled by financial issues for several years. The program is currently struggling under massive debt, which makes it difficult to cover the costs associated with claims payouts. Initially, the cost of flood insurance coverage was set to rise by a major margin, but federal law had prevented this from happening in order to spare homeowners from serious financial distress. This has done little to alleviate the financial problems of the insurance program, however.