According to the “60 Minutes” news magazine, a top official has seen evidence suggesting wrongful settlement denials.

A recent report from “60 Minutes”, the respected news magazine from CBS, a top official from the Federal Emergency Management Agency (FEMA) has stated that he has witnessed evidence of insurance fraud within the reports that were made to deny settlements to victims of superstorm Sandy.

In an interview that was televised last night (Sunday), the official made it clear that the evidence does exist.

Within the CBS program, the deputy associate administrator for insurance at FEMA, Brad Kieserman, was interviewed and he discussed some of the alleged wrongdoing that led to certain instances of insurance fraud. Within the program, he stated that “I’m not going to sit here and conceal the fact that it happened. Because in the last three weeks, I’ve seen evidence of it.”

Kieserman’s current position at FEMA has been to lead reforms at the NFIP, including the identification of insurance fraud. 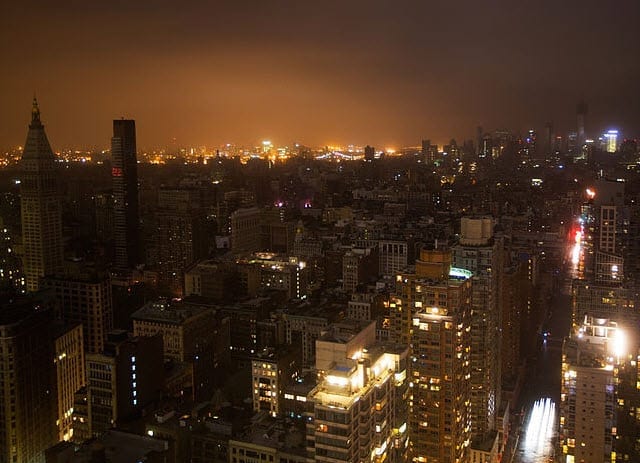 Formerly the chief council at FEMA, Kieserman was appointed to his current position in February, in order to give him the reins for reforming the National Flood Insurance Program (NFIP). For just over two weeks, he has been representing FEMA as it negotiates approximately 1,800 lawsuits that have been filed by victims of superstorm Sandy who feel that they were wrongfully denied thousands upon thousands of dollars to which they were entitled through their coverage, when the storm struck near the end of 2012.

So far, those negotiations have led to about 250 tentative settlements. This, according to a member of the team negotiating with FEMA, a lawyer based in Texas, named J. Steve Mostyn. Mostyn explained that in settling those cases, the team has managed to establish a framework. He explained that “I feel very confident that all these cases will get done.”

In certain cases, the victims of superstorm Sandy explained that they had been denied their flood insurance coverage as a result of insurance fraud statements that were made on property damage reports that had been changed by engineering firms. In other instances, there were allegations that the engineers who were hired to complete the reports were not licensed.