The insurer’s IFS rating was slashed from an A3 to an A2, while its rating outlook is stable.

Moody’s Investors Service has taken Farmers Insurance Exchange’s insurance financial strength (IFS) rating down a degree from A3 to A2, and its surplus note rating from a Baa2 (hyb) to a Baa3 (hyb). That said, its ratings outlook is expected to remain stable.

The ratings downgrade is a reflection of the weakness of the insurer’s underwriting results.

Farmers Insurance Group saw week underwriting results and the ratings downgrade was a reflection of that, said Moody’s. The insurer also has meaningful natural catastrophe exposure and has both high operating and financial leverage. 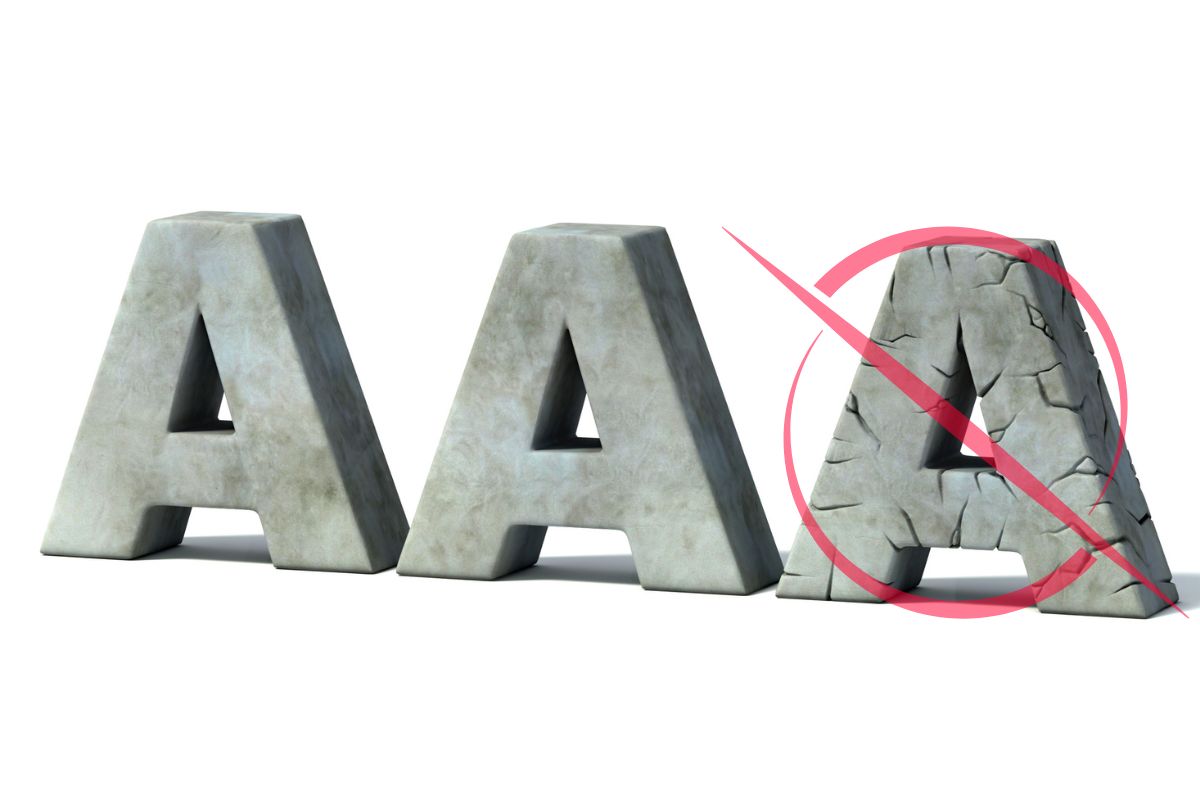 “While Farmers has made some progress toward improving its underwriting results by raising premium rates and implementing underwriting actions, its surplus has remained relatively flat and earnings modest,” wrote Moody’s. “High loss cost inflation, as well as higher reinsurance costs, will make it challenging for Farmers to reduce its operating and financial leverage.”

Farmers Insurance still maintains a solid market presence in the US as a personal lines writer.

The insurer continues to be the seventh-largest personal lines writer in the United States, according to Moody’s. There, the insurer continues to have a strong market presence. Moreover, its rating is a reflection of its cost-effective and notably captive agency distribution system. It also takes into account its high-quality investment portfolio as well as Zurich’s support.

Last year, the insurer acquired the P&C business from MetLife, which it rebranded as Farmers Workplace Solutions (FWS). This boosted the insurer’s geographic diversification as well as its distribution capabilities, according to the ratings agency, which also pointed out that it will take time for the full benefits of the acquisition to reveal themselves.

“These positives are offset by the group’s weak profitability, meaningful exposure to natural catastrophes although this is mitigated by outward reinsurance, loss accumulations from smaller, more frequent events (e.g., storms, wildfires), and aggressive operating and financial leverage,” suggested the firm, despite the positive things it had to say about the Farmers Insurance acquisition.