E.U. policyholders wonder if their protection will continue when they’re covered by a U.K. insurer.

Policyholders in the European Union feel uncertain as to whether their coverage through British insurance companies will continue uninterrupted in the case of a no-deal Brexit.

The E.I.O.P.A. assures E.U. consumers that their policies will remain valid even with a hard Brexit.

With only just over a month before the United Kingdom leaves the European Union, consumers are taking a closer look at what a no-deal Brexit will mean to them. As a result, some European insurance policyholders have worried that their coverage will be interrupted or altered once the U.K. separates.

However, E.U. insurance watchdog, the European Insurance Occupational Pensions Authority (E.I.O.P.A.) assures consumers that their coverage will remain intact even if the U.K. leaves without a trade deal. The E.I.O.P.A. published recommendations for national insurance watchdogs to use for their treatment of policies from U.K.-based insurers covering E.U. consumers.

The Bank of England has cautioned that “contract continuity” issues could arise with a no-deal Brexit.

In the U.K., the Bank of England released a statement warning that if a trade deal doesn’t occur by the time Brexit takes place, “contract continuity” issues may arise, said a kitco.com report. For instance, it may become illegal for British insurance companies to send claims payments to European consumers.

At the time this article was written, no trade deal agreement had been reached between the U.K. and E.U. despite the rapidly approaching deadline. As a result, there are no guarantees of a smooth departure from the bloc or that business contracts will not experience challenges until new trade terms are established.

According to the E.I.O.P.A., insurance contracts created before March 30 by British insurers in the EU27 should, in principle, remain valid even after a no-deal Brexit.

“However, the insurance undertakings would not any more be authorized to carry out insurance activities with regard to these cross-border insurance contracts,” added the watchdog in a statement. 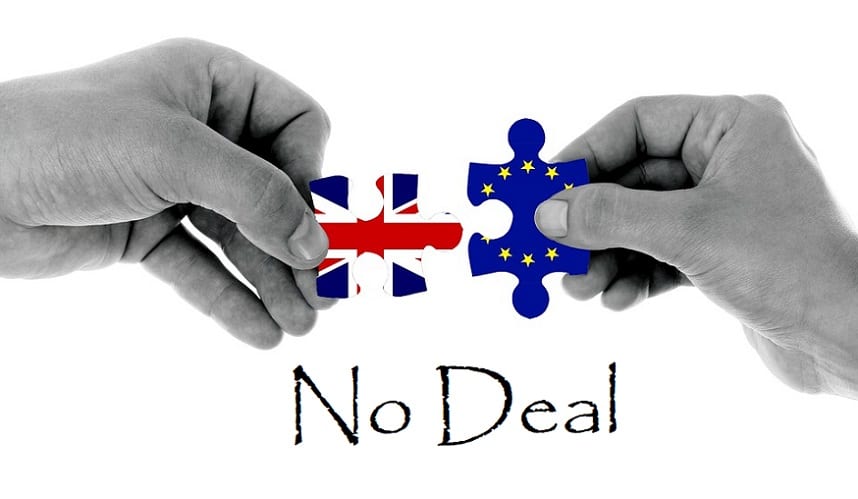 The guidance provided to national watchdogs suggests the use of “temporary permissions” after a no-deal Brexit. Thes would make it possible for EU27 insurance companies to continue serving British policyholders, too.