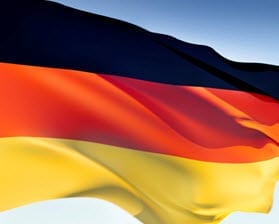 Union. The aim of the initiative is to ensure that there is as little regulatory disparity as possible. A singular governing body is expected to remove some of the issues that exist in differing regulations from country to country. German officials argue that such a move would not benefit the financial stability of the region and would actually reduce confidence in the market.

German lawmakers have released a document concerning the matter, with several recommendations contained within. One such recommendation suggests that the European Central Bank be given the task of overseeing only banks that can be considered vital to the economic stability of Europe as a whole. Lesser banks should be regulated by the countries in which they operate. Lawmakers also note that the European Central Bank should also be governed by an independent board.

Insurers wary of banking regulations that may affect their industry

Germany’s rejection of the European Commission plan has caused some delays. Many insurers in Europe have shown concern regarding the plans coming from the EU, especially those suggesting singular governance. These concerns are due to the fact that the banking and insurance industries are tied closely in terms of regulations. Changes to banking regulations often have a profound impact on the insurance industry.