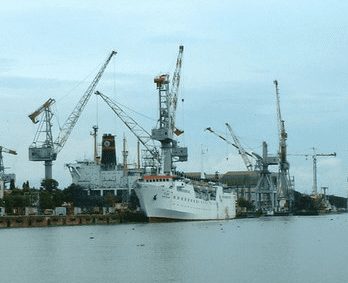 The European Union has announced that it will allow some insurance for Iranian oil shipments to be exempt from Europe’s trade embargo on crude, when they are headed to destinations other than Europe, and that it will have made its decision as to whether or not coverage will be permitted after that time, by mid May.

The EU foreign ministers formed the exemption and the planned review for it at a Brussels meeting that added it to a set of rules about the implementation of the oil ban from the European Union against Iran. This will make it possible for customers who have not been blocked by the EU embargo from purchasing Iranian oil – which went into effect in January in a number of phases – to be able to buy environmental and third party liability coverage from insurers in Europe.

By adding this exemption to the regulation, Asian buyers who had been lobbying for it will find it easier to cover their shipments, since most of the tanker fleets worldwide are covered by insurers in Europe.

Following the meeting, Catherine Ashton, the EU foreign policy chief, said that “I think where we’ve got to on the insurance is the right place and we have a process that will now take place.”

In January, the capitals of the EU agreed to put an embargo into effect against crude from Iran in order to try to place pressure on that country to ease its nuclear activity, as many countries in the West believe that it has plans to develop nuclear bombs. Tehran has outright denied that there are military goals to its uranium enrichment program, and that it is instead working to improve the country’s energy supply.