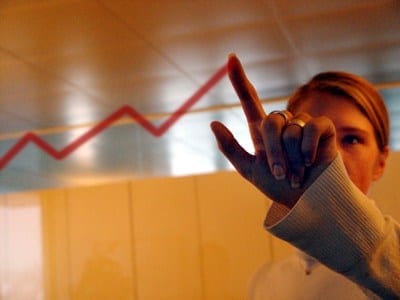 Nationwide statistics about health insurance premiums between 2003 and 2010 have shown that every state’s costs have been soaring.

The state-by-state analysis was performed by a nonprofit health policy foundation called the Commonwealth Fund. What the research discovered was that within that span of seven years, the family coverage premiums soared by an average of 50 percent.

The report about the findings predicted that if premiums continue to rise at the same rate, then the average premium paid by a family will explode to almost $24,000 per year by 2020.

Equally, the research also determined that employees have faced an annual cost increase of 63 percent for their coverage, as companies have placed a larger portion of the health care insurance costs on the backs of the workers. Deductibles per-person saw a raise of 98 percent on average.

Among all of the states, it was the residents of Mississippi who experienced the largest increases, as the premiums for family coverage rose by 70 percent. At the same time, it was the residents of Idaho who saw the smallest average increase, at 33 percent during the same span of years. In every state, though, the increases in insurance premiums increased faster than the average income.

According to a the lead author of the study’s report, Cathy Schoen, the senior vice president of the Commonwealth Fund, “Whether you live in California, Montana, or West Virginia, health insurance is expensive.”

The study examined the premiums for health insurance in the private sector, including its deductibles, for individuals younger than the age of 65. The data was gleaned from the Medical Expenditure Panel Survey, which is an annual study performed by the federal government and gathers statistics about health insurance from employers.

For more information and rates on health insurance