The Kaiser Family Foundation data also showed that they have risen by 55 percent in 10 years.

Employer sponsored health insurance costs have been rising steadily for Americans, having increased by 4 percent to $21,342 this year, according to a recently published Kaiser Family Foundation (KFF) study.

The annual KFF survey found that workers are paying almost $5,600 for their coverage this year.

KFF’s annual survey determined that American workers are paying almost $5,600 int their employer sponsored health insurance for family coverage. In 2010, that figure had been closer to $4,000. Ten years before that in 2000, it was $1,600. When compared to prior years over a decade ago, the increase experienced in 2020 was a modest one. Still, over the last ten years, there has been a 55 percent rise. That represents more than twice the rate of wages and inflation.

Approximately 157 million people in the United States depend on their employers for their health insurance coverage. This is a far larger group than any other form of health insurance, including Medicaid, Medicare and the plans purchased at the insurance exchanges through the Affordable Care Act (ACA). Over half of all US employers provide coverage to at least some of their employees.

Some of the employer sponsored health insurance cost data this year is from before the pandemic.

“Conducted partly before the pandemic, our survey shows the burden of health costs on workers remains high, though not getting dramatically worse,” explained KFF CEO Drew Altman in a statement. “Things may look different moving forward as employers grapple with the economic and health upheaval sparked by the pandemic.”

The research was conducted this year from January through July in the midst of the onset of the pandemic, and its impact on the country’s economy. Much of the data regarding these health plans was collected and examined before the virus started spreading through the US.

KFF data shows that since 2012, the cost of family employer sponsored health insurance has increased 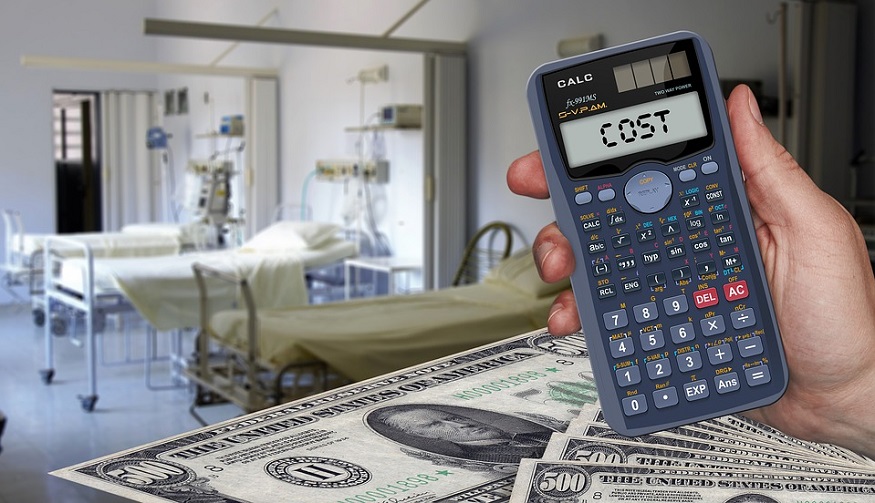 by about 3 percent to 5 percent per year. It has been over 15 years since families have faced double-digit rate increases in single-year spans.