While many had believed that companies would drop their coverage, research is showing that this is not the case.

Researchers from the Urban Institute have recently released the results of a new study that has been published online in the Health Affairs journal, showing that while many had expected insurance trends from employers to include the dropping of coverage for their workers as a result of the health care reform, this has not been the case.

The Affordable Care Act has not been leading swathes of companies to drop their employee health plans.

There have been many insurance trends reports of employers that have been stopping the health benefits that they have to offer their employees in response to the health care reform. However, what the study found was that the percentage of workers that had employer sponsored health plans available to them had remained essentially unchanged from June 2013 – before the Affordable Care Act had been fully implemented – and September 2014 – when it had been effect for three quarters of a year. In June 2013, the percentage of employees with access to a group plan was 82.7 percent, and in September 2014, it was 82.2 percent.

This shows that the employer-sponsored health insurance trends are not exactly as they have been portrayed. 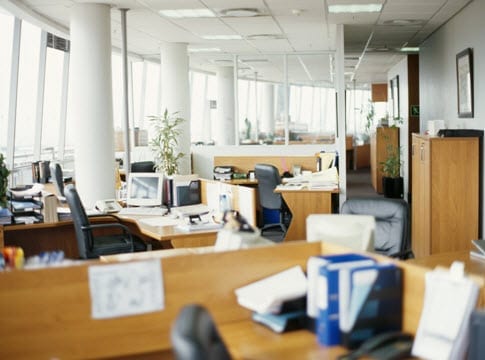 Since the Affordable Care Act was first signed into a law back in 2010, it faced great criticism in saying that the health insurance that businesses had been offering their employees would become considerably less available, sending those workers into the individual exchanges in order to be able to comply with the individual mandate of the law. That would have presented a very unfavorable environment for the government, as the reduction of employer-sponsored coverage would lead to a higher expense for the government. The reason is that there would be a larger number of lower-wage workers that would qualify for subsidies when shopping for their policies on the exchange.

The health insurance trends study was based on data that was collected in the Health Reform Monitoring Survey, which ran from June 2013 through September 2014. It created an assessment of changes that occurred as a result of the Affordable Care Act when it came to employer-sponsored coverage.