The goods transportation industry is fighting hard to keep up with new demands in a changing landscape.

The trucking industry has stepped up to meet rapidly shifting needs in an evolving arena, but new relaxed truck insurance premiums regulations is offering some relief.

This transportation is critical to making sure businesses and individuals have access to essentials.

That said, while many truckers are certainly keeping busy, the truck insurance premiums that have been rising over the years have placed substantial pressure on these businesses as they fight to keep up. At the same time, other drivers and companies find themselves standing still as their customers have temporarily shut down operations. Trucks are required in vast numbers, sporadically, or not at all, and the industry is scrambling to keep up with these demands and ongoing expenses.

Now, they are receiving some relief from those expenses in the form of grace periods.

Grace periods, moratoriums, and suspensions of truck insurance premiums are being implemented.

Many states and insurers alike have placed a temporary extension on grace periods – or have issued all-out moratoriums – on policy cancellations for these companies and drivers. In fact, a number of insurers have given truckers the opportunity to suspend their policies or to temporarily defer payments of their premiums provided they agree not to operate within specific timespans.

Louisiana has been particularly vigilant in this area, said Howell. The state has issued Emergency Rule 40 which will remain in place at least through May 12. That has placed a moratorium on non-renewals and cancellations based on non-payments for policyholders. This means that insurers are not permitted to cancel or fail to renew a policy because they have not received premiums payments. That said, Howell noted that other factors – for instance, risk type changes – can still lead to cancellation as would usually be the case.

Howell predicts an easing of the market in the second half of the year, particularly late in the third quarter and in the early fourth quarter. She forecasts that the 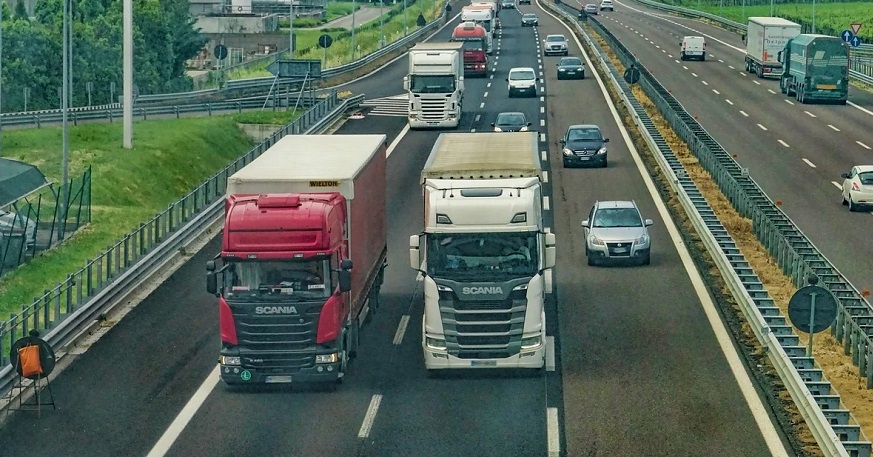 deferrals of truck insurance premiums and moratoriums on cancellations will have a considerable impact on the insurance and transportation industries.