Officials in the state feel that residents simply are not taking the threat of a quake seriously enough.

State officials in California and earthquake insurance companies are working together to help to boost the sense of urgency among the residents, as the vast majority of homeowners do not have any kind of coverage against quake damage.

The latest official estimate is that as much as 10 percent of Californian homes have quake insurance.

The problem that seems to be holding people back from buying earthquake insurance for their homes is that the coverage is expensive and people simply aren’t adequately afraid of the “big one”. This has driven officials in California to work with insurance companies in order to boost the sense of urgency to purchase coverage, despite the fact that this effort hasn’t made much of a difference over the last several years. This latest attempt to reach people will involve an advertising campaign with a budget of over $11 million and that uses graphic imagery of the damage that was caused by the 6.0 magnitude quake that struck Napa a year ago.

A broader part of this effort will also be geared toward reducing the cost of earthquake insurance. 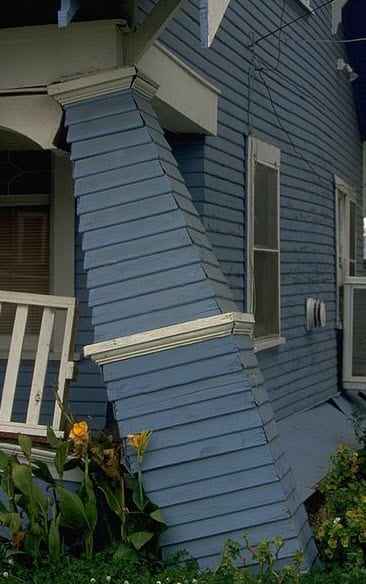 The state-run quake insurance company, the California Earthquake Authority, will be reducing the cost of its coverage by an average of 10 percent. The hope is that this notable slashing of premiums will make the policies more appealing and that they will feel more affordable to those who could benefit from their coverage. The California Earthquake Authority intends to make a range of other changes, as well, in order to boost the appeal of these policies.

According to the chief executive of the authority, Glenn Pomeroy, “I don’t think we have been doing a good enough job [getting the message across] to California consumers that the risk of earthquakes is very real, that a damaging earthquake is going to happen again.”

The major challenge that earthquake insurance companies are currently facing is in the fact that there is a growing role from the government in the response to various types of catastrophes, which was accelerated by the criticism that the government faced during and following Hurricane Katrina. As federal aid eligibility climbs, so does the sense of complacency among homeowners, who are increasingly assuming that their home policies will provide them with everything they need or that the government will step in to help them.