Earthquake insurance premiums are set to rise in Japan due to fears regarding recent and past seismic events. Several companies that provide this type of coverage are looking to increase premiums by an average of 19%, citing the financial impact of the massive earthquake that struck Japan four years ago. The Fukushima earthquake of 2011 caused significant damage to property and triggered the worst nuclear disaster that the world has seen since Chernobyl.

The increase in earthquake insurance coverage would go into effect in January of 2017, according to Japan’s Ministry of Finance. Premium increases may be introduced in phases in order to mitigate the financial pressure that those with insurance coverage feel. Policyholders are still feeling the financial burden of a previous rate increase, which was approved in July of 2014. Last year, rates increase by an average of 15.5%, the first time earthquake insurance premiums had been increased in 18 years. 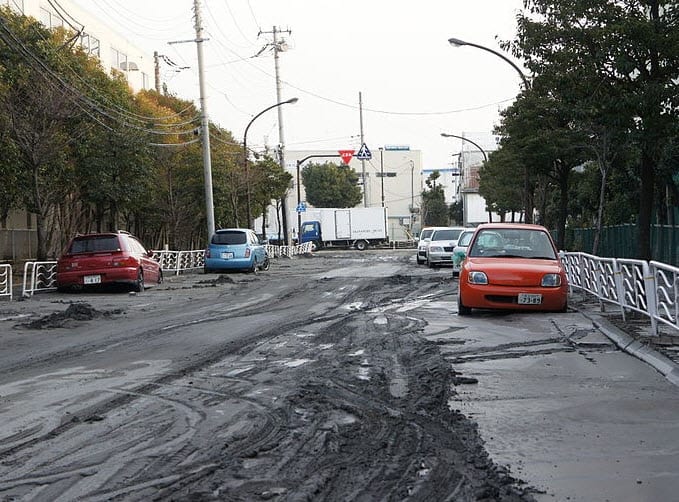 The price of earthquake coverage in Japan varies depending on the region. Overall, the cost of this coverage is affected by hazard maps that are published by the Headquarters for Earthquake Research Promotion each year. Since the Fukushima earthquake of 2011, these hazard maps have been expanded to cover more areas. The organization is working to model potential earthquakes in order to better understand the risks associated with these disasters.

A major quake striking Tokyo could cause unprecedented damage

There are concerns that a major earthquake striking Tokyo, the world’s largest city with a population of more than 30 million, could cause unprecedented damage. An massive quake that struck near the city would not only have a major impact on the country’s seat of governing power, but it would also affect the business and financial markets of the rest of the world. According to the National Research Institute for Earth Science and Disaster Prevention, there is a 70% chance that a magnitude 7 earthquake will hit Tokyo within the next 30 years.