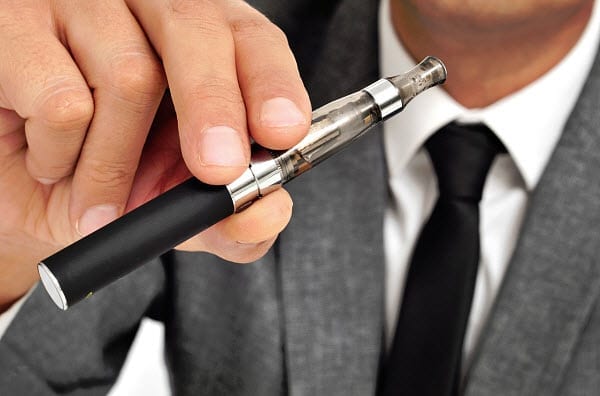 Regulators are discussing whether or not health insurance companies that participate in state insurance exchanges can levy a tobacco surcharge on policyholders that use e-cigarettes. This is the latest development in the ongoing debate over the health problems that could be linked to these electronic devices. Currently, the overriding consensus among federal regulators is that e-cigarettes are just as dangerous as normal cigarettes despite the fact that they have no tobacco content.

E-cigarettes are not well understood, from a medical perspective

The Centers for Medicare and Medicaid Services are still working to determine where e-cigarettes stand in the nation’s tobacco rating rules in terms of health. These rules allow insurance companies to charge tobacco users as much as 50% more in premiums due to the severe health issues that are related to smoking.

Electronic devices do not contain tobacco, but are comprised on nicotine, which can be a harmful chemical

E-cigarettes contain no tobacco, but they do contain nicotine. As such, the question as to whether or not these electronic devices can be considered tobacco products is somewhat complicated. There have not yet been any significant studies concerning the health effects of electronic cigarettes, and the Federal Drug Administration has only shown modest concern for these devices. Insurers are somewhat divided on the issue as well, as e-cigarettes do not actually produce harmful fumes, generating instead little more than water vapor. Nicotine, however, is well understood and has been linked to higher blood pressure and is chemically addictive.

E-cigarettes are often used as smoking cessation tools. Those looking to quit smoking tend to use these devices in order to wean themselves off of their nicotine addiction. These devices have proven that they can be quite effective in helping people quit smoking, but the health impact of e-cigarettes is currently unknowable due to the lack of comprehensive research into the matter.