An insurance company operating in California wants to use unmanned aircraft to speed up the claims process associated with natural disasters. In the wake of a natural disasters, such as a major flood or earthquake, insurers often deploy claims adjusters to help policyholders file claims. This can be a time consuming process, depending on the severity of the disaster, and the longer the claims process takes, the more money an insurer is spending on the matter. Drones may be able to help expedite the process.

USAA has filed a request for permission with the Federal Aviation Administration about its use of drones. Kathleen Swain, USAA property and casualty group underwriter, suggests that it is quicker to dispatch drones to areas that have been impacted by natural disasters than it is to send a claims adjuster. Adjusters will not be made obsolete, of course, but they could benefit from the information that the drones collect when surveying an area. 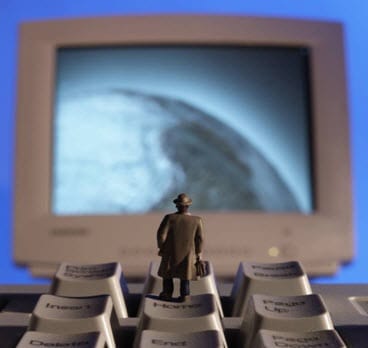 The Federal Aviation Administration has 120 days to grant approval to the insurer or reject its request. If approved, the company will be using small drones that have been made by PrecisionHawk. The insurer will test these drones on privately owned land in San Antonio that is entirely unpopulated by human life. The federal agency has been somewhat disinclined to grant approval for commercial drones, but it has been feeling pressure from Congress to implement a regulatory infrastructure to allow for the use of drones in various business sectors.

Insurance industry could benefit from the use of drones

Last month, the Federal Aviation Administration granted approval to six production companies to use drones for filming purposes. Amazon and Google have been petitioning the agency for approval to use drones as well, but have yet to make any significant progress in their requests. The insurance industry‘s interest in drones is primarily for surveillance of natural disasters.