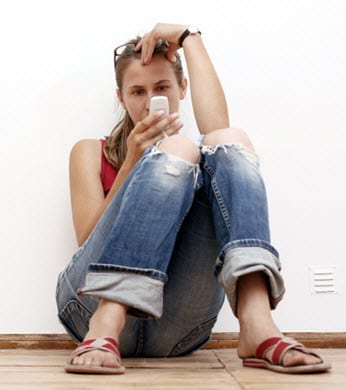 AT&T has announced that it will be offering a decrease in its insurance rates for iPhones, beginning at the end of August 2011, leading many people to wonder whether they require this additional coverage.

Though it sounds appealing to customers to protect their mobile devices – especially at a reduced rate – consumer advocates are warning people that even with lower rates, cellular phone insurance may not be necessary.

AT&T has been offering standard cell phone coverage for iPhone devices as of July 17, 2011, through the insurer called Asurion, which provides the policies for the top four American carriers. The policies are available for an affordable monthly premium of $5, with a deductible that depends on the model of the device, ranging anywhere from $50 to $125.

This premium is significantly lower than the previous monthly $12 premium and the deductible of $199 that had been offered by AT&T for the iPhone devices, or the fees charged by Verizon for iPhones at $9.18 per month, with a deductible of between $169 and $199.

Coverage for cellular phones includes the replacement of the device if it should ever be stolen or lost, or if there is a “mechanical or electrical failure” following the expiry of the manufacturer’s warranty. AT&T also states that the replacement phone will arrive to the insured within one business day of the claim’s submission.

That said, the device that is delivered may be one that is “remanufactured” instead of being a brand new iPhone.

Consumer advocates say that even if the device is lost or stolen, the coverage still isn’t worth it, as only 17 percent ever actually end up obtaining a replacement device when it has stopped working, and only 3 percent actually filed a claim upon losing their phone or having it stolen.