Motorists are choosing to continue with these behaviors while fully conscious of the danger.

Distracted driving is a top cause of traffic fatalities in the United States and while its nearly always avoidable, it is only getting worse.

Moreover, drivers know they’re driving dangerously with these distractions and do it anyway.

State Farm recently released the results of a new road safety survey which revealed some troubling trends. The distracted driving rates are getting higher throughout the country, but what is disturbing is that motorists are well aware of the fact that their behaviors are putting them in danger, and yet it’s not stopping them from doing it anyway. To stay safe, a motorist must keep focused and engaged, but that is not what they are choosing to do.

The research conducted by State Farm was completed in March and indicates that motorists are choosing to allow distractions even when they’re completely aware of how dangerous they are behind the wheel. In fact, the survey results showed that a full half of all motorists admit to dangerous behaviors. 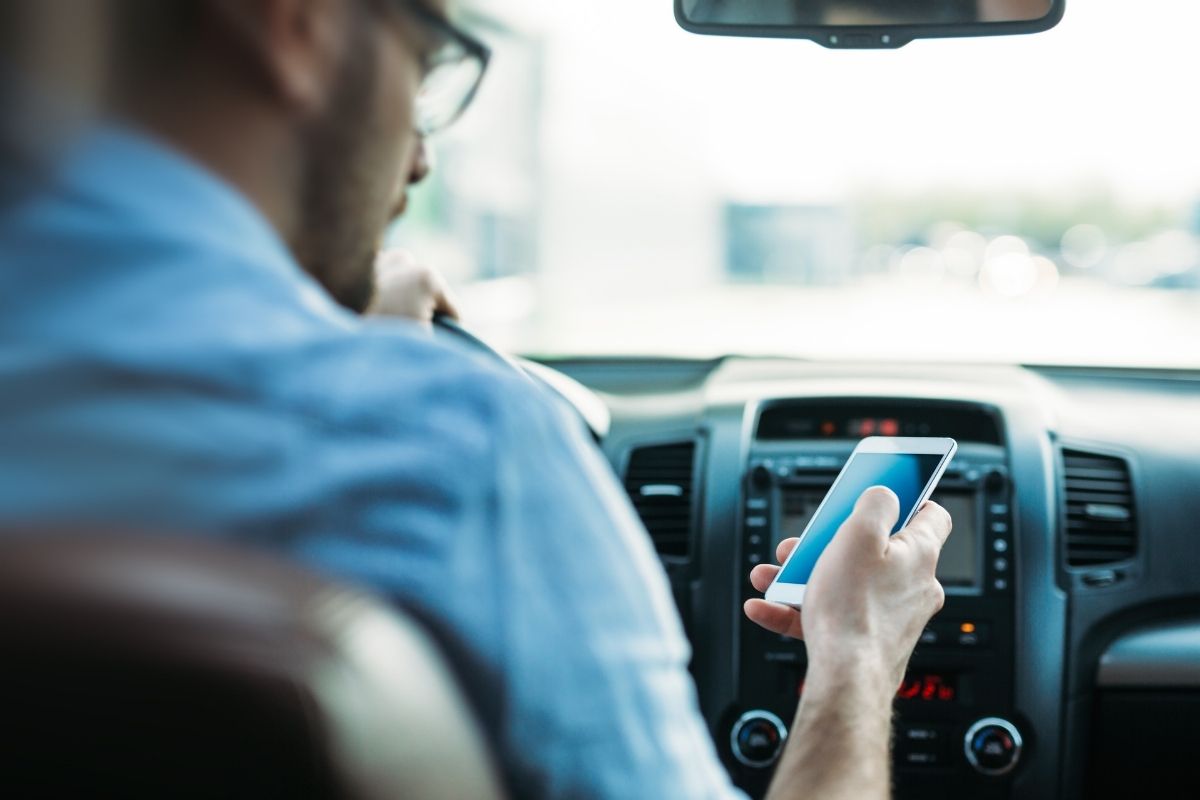 According to the survey’s results, over half the drivers who replied to the survey “always” or “often” read or send texts even while they’re behind the wheel of a car that is in operation. Almost half of the respondents said that they interacted with other kinds of apps while behind the wheel.

Furthermore, at least two out of every five drivers had confessed to having manually dialing the phone or even watching videos while they were operating their vehicle. Another one in three said that they had recorded video or had used video chat while they were on the road.

State Farm took the opportunity upon releasing the results of its survey to remind people that distracted driving is avoidable. Using a mobile device, having pets moving around in the front seat, eating or drinking, listening to loud music, or even gawking at something happening outside the vehicle are all dangerous activities that can rapidly lead to a crash. In fact, these behaviors lead to more than 100,000 crashes every year in the United States alone.