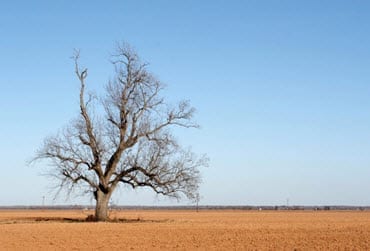 Texas Governor Rick Perry has renewed a declaration of disaster regarding the state’s ongoing and costly drought. Last year, the declaration was renewed several times, as the drought showed no signs of relenting. According to the National Weather Service, 2011 was the driest year Texas has ever known and the second hottest. The conditions ignited several wildfires throughout the state that caused damage to hundreds of homes and ruining thousands of acres of land. Insurers have been battling the disaster as fervently as state officials, but there seems to be no end in sight.

The renewed declaration means that insurers can continue accessing resources provided by the federal and state government as a way to process and manage claims. Insurers will also be able to aid the state in setting up recovery areas for those affected by wildfires, giving them a place to stay while claims are processed.

It is unclear now how the ongoing drought will affect the state’s insurance industry. As fires continue to rage in some parts of Texas, insurers will likely look to reclaim their losses by raising rates on property insurance. How much rates will rise depends on how costly the drought proves to be overall. For now, insurers are focused on dealing with the multitude of claims and continuing to provide services to consumers affected by the disasters associated with the drought.