A recent report has shown that there will be considerable growth in this market over the next few years.

A recent report published by ResearchAndMarkets.com predicted that the disability insurance market is expected to reach $9.2 billion by 2031.

The report was titled “Disability Insurance Market by Insurance Type, By End User, By Coverage Type: Global Opportunity Analysis and Industry Forecast, 2021-2031.” It showed that the market was valued at $3.3 billion in 2021. That said, it is expected to grow to $9.2 billion by 2031, representing a compound annual growth rate (CAGR) of 11.2 percent from 2022 through 2031. 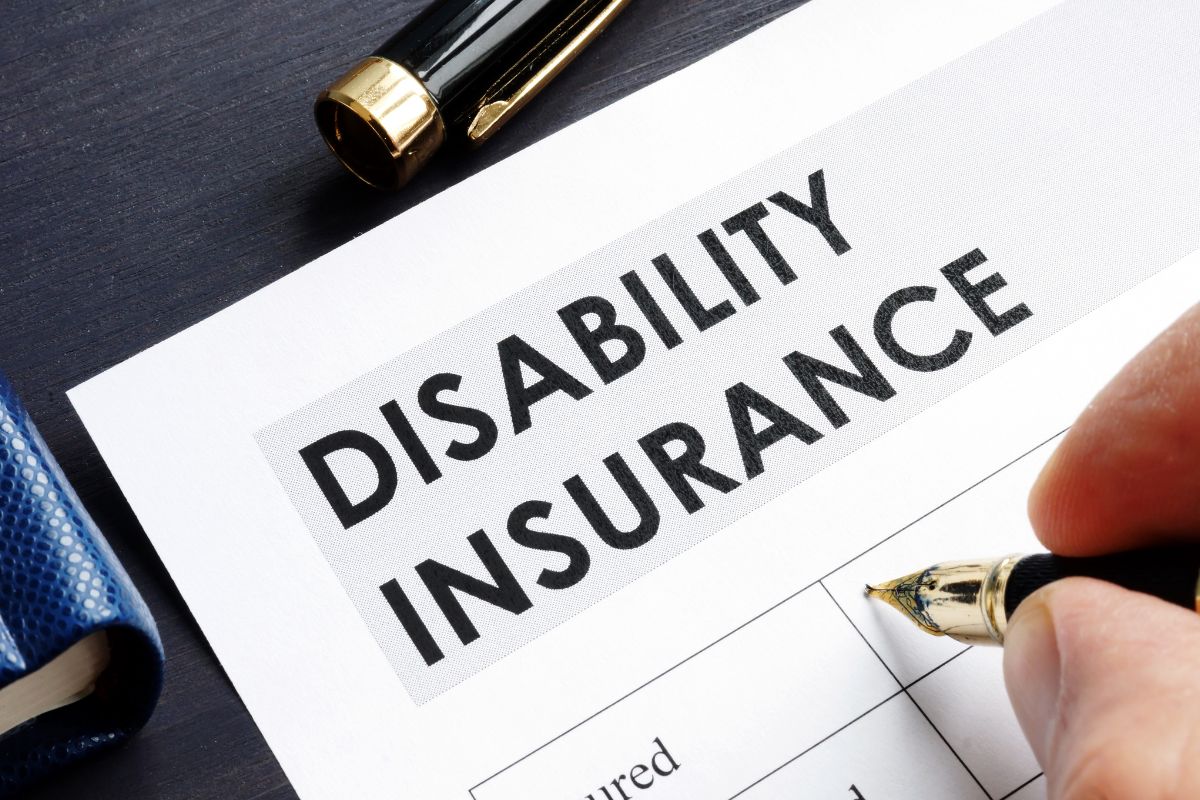 This coverage is commonly purchased by individuals who want to protect their beneficiaries (including themselves) against the risk of lost income that can happen if they suffer a disability that stops them from being able to do the core functions of their job. Though this is sometimes offered as an employment benefit, it can be purchased separately by people who don’t receive those benefits or who are self-employed and who want to make sure they’re covered if the worst should happen.

Increasing awareness of disability insurance has played a notable role in its predicted growth rate.

Rising awareness about the advantages offered by this type of coverage and the various tax benefits it can also provide under the income tax act in several sections, is helping to give the global market a shot in the arm. Furthermore, the development of several new types of programs and offers by insurers has had a positive impact on the market’s growth rate.

That said, overall, consumer awareness of disability insurance remains low enough that it is still standing in the way of greater growth potential for the market globally. On the other hand, though, government support for medical and health plans is expected to lead to remunerative opportunities in which this market will be able to broaden within the forecast period, according to statements made by the authors of this market growth report.