The legislation is designed to help to provide the temporary expansion of the coverage.

A new Rhode Island disability insurance bill which is meant to expand the temporary benefits provided to residents who are required to leave work in order to care for a sick relative or a newborn, is now heading to the state Senate for their approval.

This is following the bill’s passage by the Senate Finance Committee which occurred at the end of last week.

The legislation was introduced by Senator Gayle Goldin (D-Providence). It would require an increase on a state wage tax which provides the funding for the Temporary Disability Insurance (TDI) program. At the moment, the program provides coverage only to workers who have suffered an injury or illness that was not related to work. 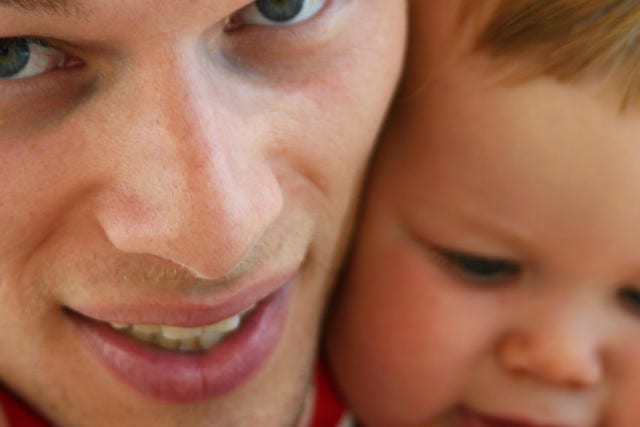 This disability insurance proposal was modeled after New Jersey and California programs already in existence.

The Rhode Island proposal was introduced into the House by Rep. Elaine Coderre (D-Pawtucket) and, according to Goldin, was created with the California and New Jersey disability insurance programs in mind. She stated that “There will be some additional cost to employees but it will be really minimal when you compare it to the benefit that families will receive,” she said after the committee approved the bill. “This is an opportunity for families to take the time off if they need it and be able to get paid.”

If the disability insurance bill should pass, beginning in January 2014, workers who need to take a leave from their jobs in order to care for a newly adopted child, a newborn, or a sick relative will be able to take up to four weeks of paid time. The coverage amount and the length of time that the coverage is available is designed to gradually increase over the two following years. In 2015, it will rise to six weeks, and it will become eight weeks from 2016 and afterward.

Those who must use the disability insurance program for illness or injury will still be able to qualify for up to thirty weeks of benefits. That element of the program will remain unchanged.