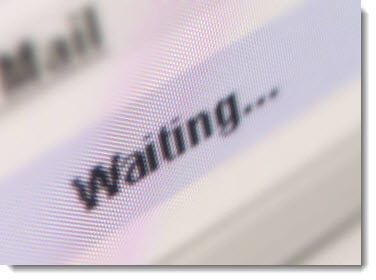 The Supreme Court began its second day of hearing the case against the controversial Affordable Care Act on Tuesday this week. The focus of day two was centered on whether Congress could require Americans to purchase health insurance. The Obama administration’s top lawyers were ready to defend the insurance mandate imposed by the health care law, but conservative Justices of the Court were quick to issue their concerns regarding the matter. This could signal some serious problems for the future of the Affordable Care Act.

Only three minutes into the defense of the insurance mandate, Justices called into question whether the federal government was pushing for more authority over Americans. Justice Anthony Kennedy expressed concerns regarding limitations to the mandate, or lack thereof. Justice Antonin Scalia posed the question “If the government can do this, what else can it… do?”

These criticisms are not a nail in the coffin for the Affordable Care Act as a whole, but may have serious implications for the law’s insurance mandate. The Supreme Court is known for its grueling and aggressive line of questioning on matters concerning government control and authority. Thus far, the Obama administration has argued that the insurance mandate will not open the door for further mandates from the government. The defense is structured around the uniqueness of health care issues as well as provisions of the Constitution that allow Congress the authority to regulate commerce throughout the country.