The California Insurance Commissioner has called on insurers to help fill coverage gaps in this marketplace.

Insurance Commissioner Dave Jones recently called on insurers to take part in the California marijuana insurance market. The goal is to help to fill the coverage gaps that exist among businesses seeking to grow and distribute this drug.

Jones’s announcement was made at the same time that a new workers’ compensation insurance program was launched. Atlas General Insurance Services LLC created that new program, which is the latest California marijuana insurance product.

The California marijuana insurance market is still in need of new participants beyond Atlas.

That said, Atlas’s entry into the medical marijuana coverage market is a “crucial step in the right direction for this evolving industry.” He went on to say that he would encourage more insurance companies to take part by adding their own programs and products, according to a Business Insurance report. “I encourage more insurance companies to offer cannabis business insurance products with the department to meet the needs of this emerging market,” he said.

The insurance commissioner started a new effort back in 2017 to persuade admitted commercial insurance firms to write coverage for medical marijuana businesses. This was the result of a public hearing on the coverage challenges businesses in that marketplace have been facing.

California marijuana insurance industry experts have stated that insurance companies are placing themselves at risk by taking part in the medical marijuana industry. This makes the market a difficult one for insurers to want to step into. The U.S. Food and Drug Administration (FDA), which is responsible for drug classifications at the federal level, 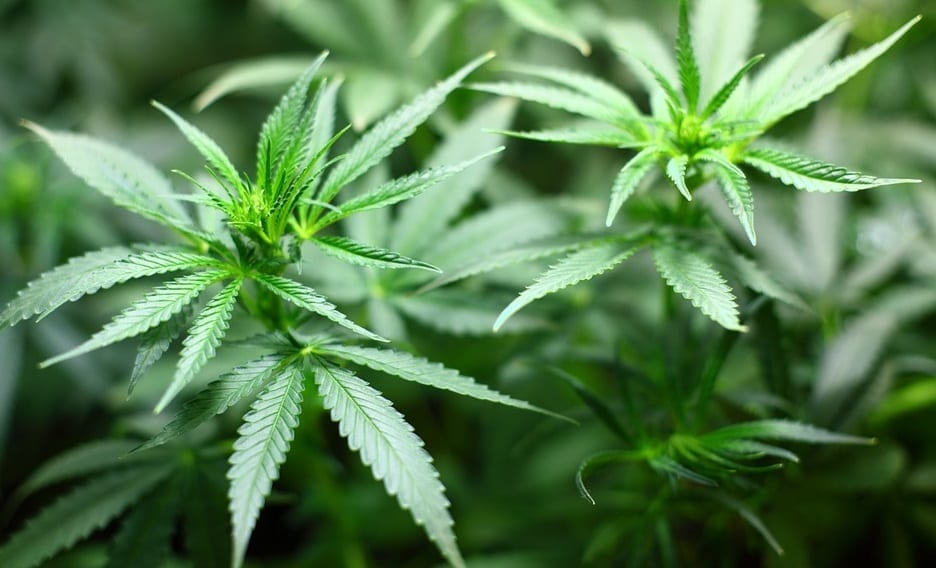 designates marijuana as a Schedule I drug. This makes it an illegal drug on the same level as cocaine and heroin, as federal law is concerned. This law remains in place even though over half of all states designate medical marijuana as legal at the state level. Moreover, 9 states and Washington D.C. have approved it for recreational use.