Data increasingly shows that the cost of a massive cyberattack can be more costly than a hurricane.

It took a number of years for cyber insurance providers to be taken seriously. However, with the rising frequency and cost associated with high-profile and widespread attacks, that situation is changing.

Insurance policies against hacking and data breaches are becoming the standard among large businesses.

A recent PYMNTS report outlined the rising trend toward this type of coverage. Moreover, it pointed out that, moving forward, cyber insurance providers will face major risks. They could, in fact, be riskier than what insurers face as a major hurricane approaches.

In 2015, PricewaterhouseCoopers put out an insurance forecast, as reported by Live Insurance News at the time. It stated that cyber insurance providers would watch premiums triple by 2020, reaching at least $7.5 billion. Even then, cyberattack threats were rising at a rate that made it clear they would soon be extreme.

Cyber insurance providers may be facing a threat even greater than was initially predicted.

Earlier in 2018, the White House Council of Economic Advisers released a calculation stating that in 2016 alone, cyberattacks hurt the U.S. economy by $109 billion. This was the figure after taking both domestic and international activity into account.

That data followed closely on the heels of a Microsoft and Marsh survey results report which showed that cyber security is now the top enterprise concern. Few businesses feel equipped to cope with a hack, data breach, or ransomware attack.

The scare from the Wannacry attack and the rash of ransomware and malware attacks showed businesses that they are not nearly as invulnerable as they may have thought. In fact, as headlines become regular and more dramatic, it is becoming clear that a cyberattack of some size is nearly an inevitability. This has driven the cyber insurance market as a whole to take off. 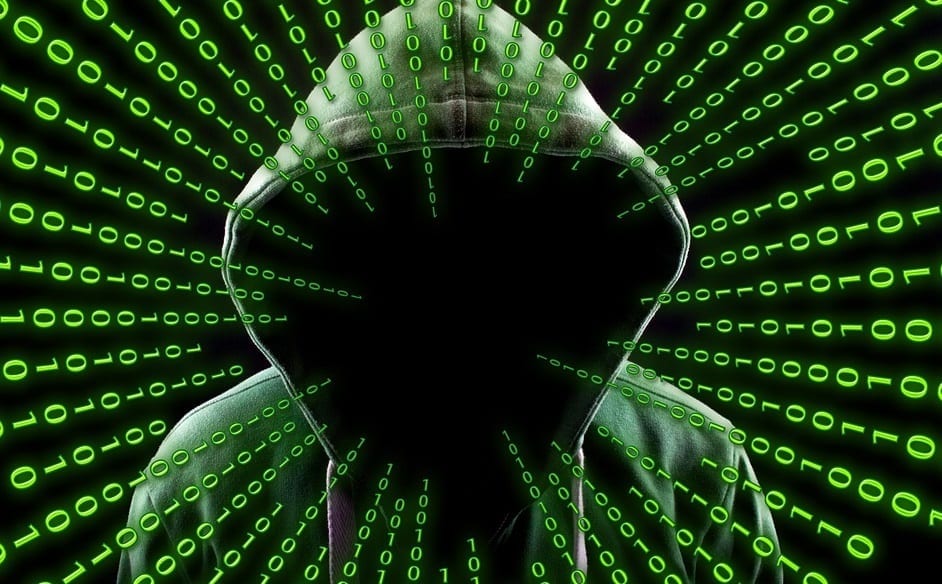 That said, cyber insurance providers still won’t necessarily have an easy ride. As much as premiums are soaring and policies are selling, the risk remains high. In fact, PYMNTS pointed out in its report that even Warren Buffett cautioned investors about this coverage as the risks are high. Expenses associated with a large and widespread attack could be greater than the cost of a major natural disaster such as a hurricane.