Cyber insurance premiums are beginning to fall thanks to a decline in the number of major data breaches that have been reported. Major data breaches have made headlines in the past few years, but the frequency at which these digital attacks are occurring has fallen. As a result, cyber insurance rates have fallen during the first three months of this year for several high-risk industries, such as the retail and health care spaces.

Large companies have been targeted by digital attacks in the past, which lead to major financial losses

In the past, Home Depot, Target, and Anthem were all the victim of major digital attacks. These attacks lead to a significant increase in premiums last year and many insurers experienced significant financial losses as a result of cyber attacks. The Home Depot data breach, for instance, caused some $100 million in financial losses for insurers. With a decline in cyber attacks, however, businesses will have to spend less on their insurance protection.

Premiums have dropped by 13% so far this year 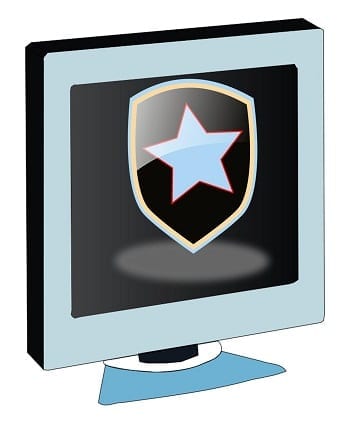 According to insurance brokerage Marsh, the cost of a $1 million cyber insurance policy for high-risk businesses has fallen 13% during the first quarter of this year. Last year, these policies saw a 28% increase in premiums, reaching $21,642. Now, however, the average cost of cyber protection from insurers is $18,756. Aon Risk Solutions notes that there is only so far premiums can grow before businesses consider their coverage too expensive and abandon their policies. This, coupled with fewer digital attacks, has helped stabilize costs for businesses.

Demand for cyber protection is growing among large companies

Cyber insurance can help cover the costs associated with data breach, such as paying for credit monitoring and legal expenses linked to identity theft. Many large businesses are beginning to acquire this coverage in order to guard against emerging financial risks. Businesses that deal with sensitive consumer information, such as health care organizations, are particularly interested in this coverage as their risks are generally higher than other organizations.