Several high-profile cyber attacks on large companies have spurred more activity in the cyber insurance market, according to reports from Lloyd’s of London. The insurance company notes that claims in the cyber market have rose by 50% for the first three months of this year. More companies are becoming concerned with the digital risks that they face. These risks could result in serious financial damage, which insurance coverage may be able to mitigate, if policies are adequate enough.

Approximately 70% of the claims coming from companies during the first three months of this year came from first time purchasers of cyber insurance. Lloyd’s of London notes that it is seeing an influx of new customers into the cyber insurance markets, with existing customers purchasing more protection as a response to high-profile attacks. British banks are among those that are purchasing more protection, as they are becoming targets of malicious groups that seek to exploit financial information. 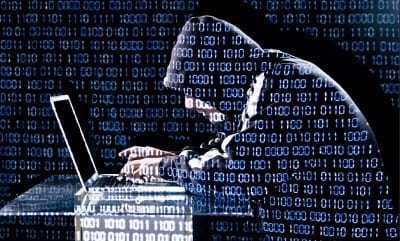 Over the past few years, approximately $1 billion has been stolen from 100 financial institutions, many of whom did not have adequate cyber insurance protection. Earlier this year, health insurance company Anthem was the target of a major cyber attack, which affected millions of the company’s customers. Digital risks are far more serious than many companies realize, as these attacks are growing more sophisticated and are becoming more difficult to detect. Lloyd’s of London CEO Inga Beale suggests that cyber attacks are not something that will go away in the near future, and digital risks pose a significant threat to businesses and national economies.

The cyber insurance market is still quite young, but more companies are entering into the market searching for the protection that they need. Several countries are beginning to take the issue of cyber security more seriously, as well, introducing new regulations that are meant to provide greater protections to those that are the victims of cyber attacks.