The federally subsidized program will now offer a minimum of three new forms of protection.

The most costly part of the safety net for American farmers, the federally subsidized crop insurance program, will now have at least three new forms of coverage available to growers across the country.

The farm bill draft is currently pending in both the Senate and the House of Representatives.

It has been suggested that the new form of crop insurance could generate a cost that is 10 percent higher than the expense it currently generates. It is expected that the changes in these bills will be debated by the Senate and House Agriculture committees next week. Both the Senate and the House bills would generate a cost to the country of approximately $500 billion over a period of five years. The majority of that cost would be for food stamps to h 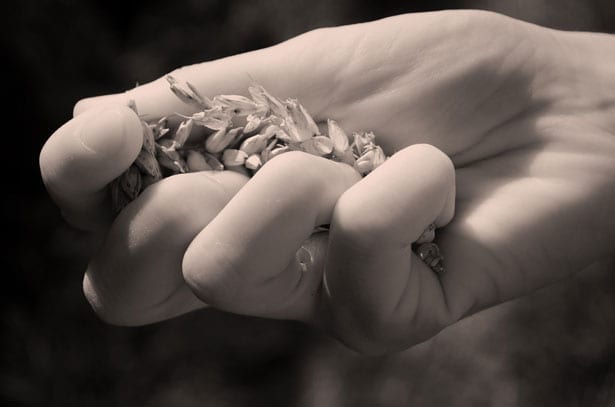 elp to feed the poor.

As a whole, the crop insurance safety net for farmers is actually getting smaller.

According to the House Agriculture Committee staff, farmers are actually gradually receiving less coverage than they used to have. Traditional subsidies for crop insurance would be slashed by $22 billion over a period of 10 years under the House Bill. That translates to a reduction of 34 percent. At the same time, they pointed out that unofficial figures are indicating that the funding for the coverage would rise by $11 billion.

The Congressional Budget Office projected that crop insurance would cost approximately $9 billion per year before the farm bill changes would be made. These expenses could rise by 10 percent if the figures that the House staff workers presented are correct. The Senate farm bill had forecasted last year that crop insurance would increase by 5 percent.

For farmers who purchase crop insurance, they benefit from a program that allows them to receive the coverage where the government pays 62 cents for every dollar the farmer spends in premiums. Part of the insurer overhead costs are also covered by the government, as are some of the loss shares in the more difficult years. Insurers selling these policies are required to offer them to all farmers who would purchase them.